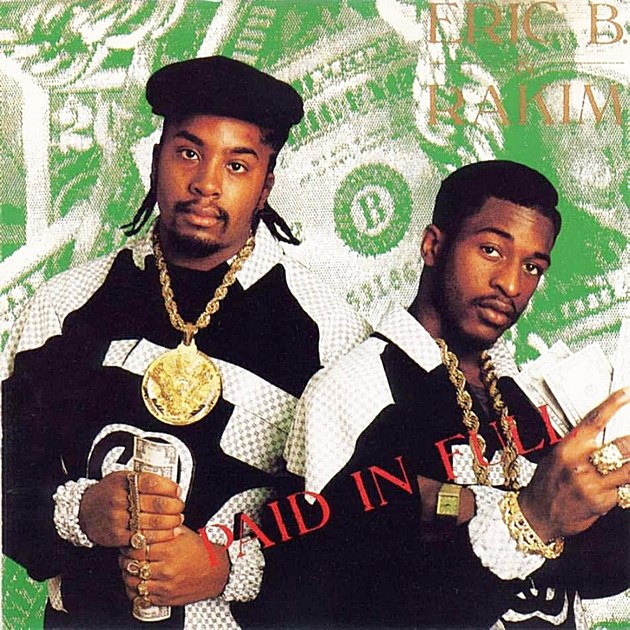 Rap legend Rakim has a few shows coming up as usual, but his newly-added NYC gig is an extra special one. It happens July 13 at BB King's and he'll be playing his classic, highly influential 1987 debut, Paid In Full. Tickets go on sale Friday (2/19) at noon with an AmEx presale starting today (2/17) at noon.

He'll also be a guest at night 2 (2/25) of The Soul Rebels' three-night run at Brooklyn Bowl. Tickets for all three shows, including a three-night pass, are available.

All Rakim dates are listed, with the video for Paid In Full's title track (and the classic Coldcut "Seven Minutes of Madness" remix), below...