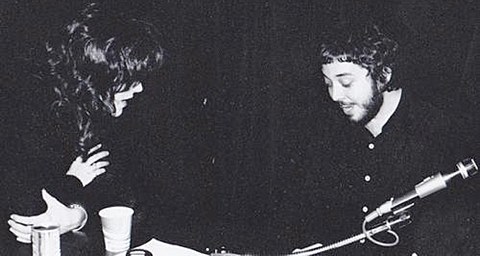 [Craig] Leon moved to Manhattan in the early 1970s where he accepted an A&R position at Sire Records in New York under Gottehrer and his partner Seymour Stein. There he was responsible for the discovery and early development of the Ramones and Talking Heads amongst other artists. He produced the first Ramones album and also concentrated on licensing more adventurous European records which the majors were unwilling to release in the U.S. At Sire, Craig learned the skills necessary for the production, as well as manufacture of recorded music.

...He has written and performed on three albums of his own, including "Nommos" (a dance piece based on North African ethnic themes and electronic music, that was used by members of The Twyla Tharp dance troupe which was also used as the opening exhibit for the Los Angeles Museum of Contemporary Art in 1981),and the full length score of the Kosh Dance Theatre piece, "Klub Anima", which deals with alternating classical and modern electronic forms.

Craig Leon, who (as the above bio states) has produced Ramones, Talking Heads, Richard Hell, Blondie, The Fall, Suicide and more, also put out music of his own, including 1981's and 1982's synth albums, Nommos and Visiting, respectively. Those albums are now both getting reissued as Anthology of Interplanetary Folk Music Vol. 1 on June 24 as part of RVNG Intl.'s archival series. (Nommos was reissued in the UK last year via Superior Viaduct.) If you're unfamiliar with Craig's work, preview the new reissue with the track "One Hundred Steps" below. Album artwork and tracklist below too.

Craig will be making the US debut of Nommos at RVNG's Moogfest showcase in Asheville, NC this April, and just after that he'll come to NYC for a show on April 30 at Le Poisson Rouge to perform it with the American Contemporary Music Ensemble. PAN's Bill Kouligas is also on the bill. Tickets will be on sale via LPR's site and the show flyer is below. 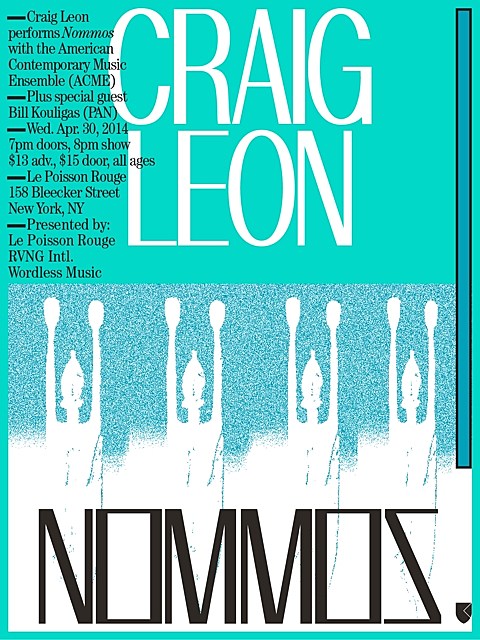 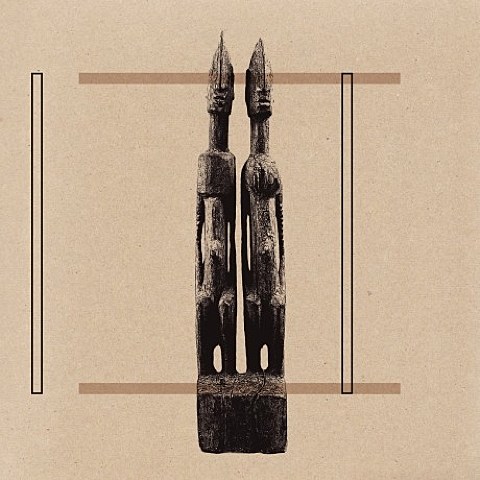