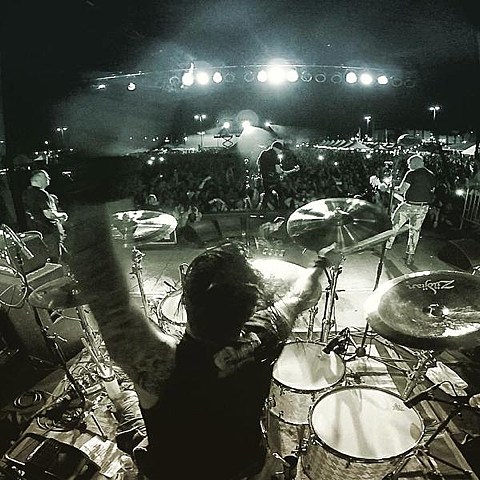 Rancid just played their classic 1995 album, ...And Out Come the Wolves, for its 20th anniversary at Las Vegas' Punk Rock Bowling last month, and they're set to do the same at Amnesia Rockfest and the Riot Fests in Toronto, Denver and Chicago. They've now added Boston and two NYC shows with H2O in between the Chicago and Toronto Riot Fests. Those aren't billed as full album shows, but maybe we'll hear plenty of those songs anyway if they've been practicing them?

The NYC shows happen September 17 at 18 at Terminal 5. Tickets for those shows go on sale Friday (6/12) at noon with AmEx presales starting Thursday (6/11) at noon.

In addition to celebrating their past, Rancid also released a new album, ...Honor Is All We Know, last year via Epitaph, and they played the title track off that at Punk Rock Bowling too. Watch a video of that and "Ruby Soho" from the Las Vegas fest, with their list of tour dates, below... 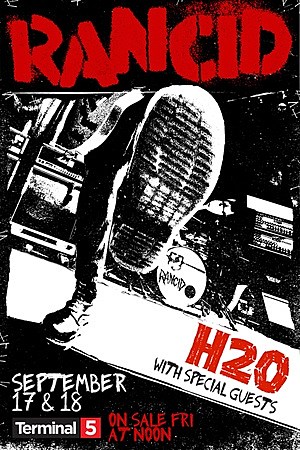