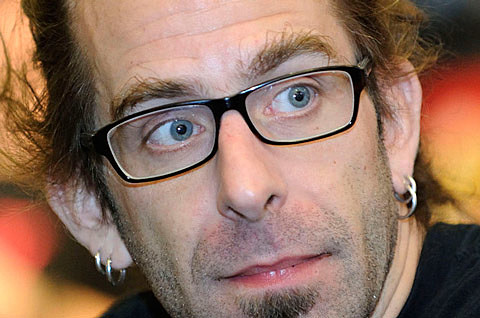 After being indicted on manslaughter charges after a fan's death at a show in the Czech Republic three years ago, Randy Blythe of Richmond band Lamb of God has been acquitted of all charges according to a Czech newspaper. The acquittal ends a year-long nightmare for the vocalist, who vowed to fight for his innocence from the start.

Daniel Nosek hit his head after being pushed off stage at a Lamb of God show. He was taken to a hospital where the 19 year-old died weeks later. R.I.P. Daniel Nosek.