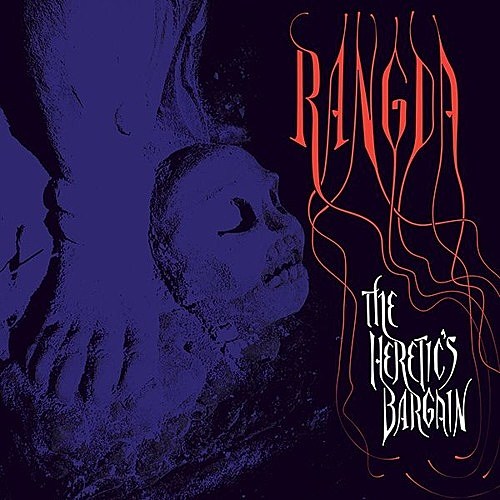 Rangda, aka Six Organs of Admittance's Ben Chasny, Sun City Girls' Sir Richard Bishop, and prolific drummer Chris Corsano, will release their third album The Heretic's Bargain on February 19 via Drag City (pre-order). So far they've shared the opening track, "To Melt The Moon," an instrumental with hypnotic guitar somewhere between Middle Eastern melodies and the Bond theme. Check it out, with the tracklist, below.

Rangda are also touring soon, starting with a Brooklyn show on March 4 at Saint Vitus. Tickets for that show go on sale Friday (1/15) at noon. All dates are listed below.