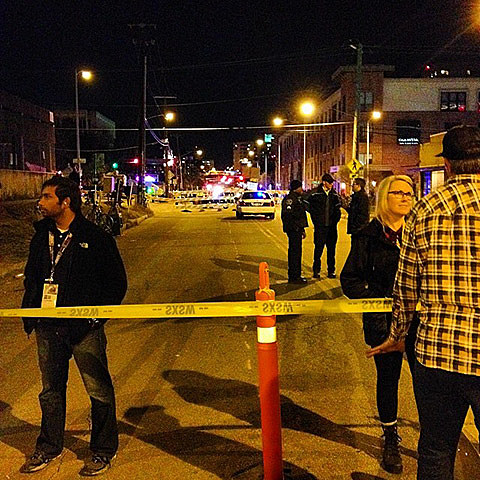 Rashad Owens, the man who killed four people and injured 20 others at SXSW 2014 when he drove through crowds on a pedestrian-only stretch of Red River Street, has been found guilty of capital murder today in Austin, TX. Reports the Austin Statesman:

After a little more than three hours of deliberations, a Travis County jury on Friday found Rashad Owens guilty of capital murder in the wreck that took the lives of four people during the South by Southwest Music Festival in March 2014.

The verdict means he will automatically spend the rest of his life in prison without the possibility of parole.

About 50 people crowded into the courtroom to hear the verdict. Family members shed tears and embraced as the verdict was read.