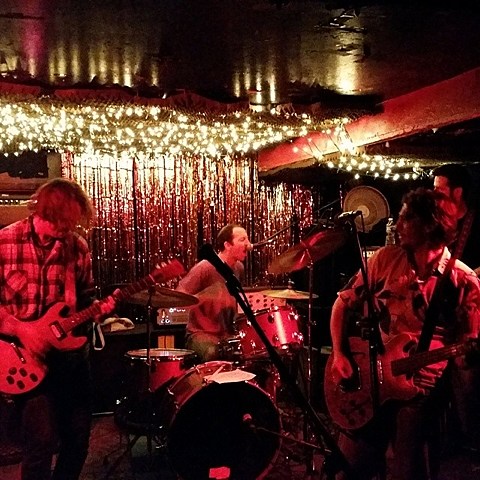 Rat Fist, the new '80s hardcore-inspired band of No Age guitarist Randy Randall and Pissed Jeans drummer Sean McGuinness, just wrapped up a their first-ever live shows over the weekend which included two in NYC: Death by Audio on Saturday (6/28) and Cake Shop on Sunday (6/29). Though it's just the two of them on record, live they're a four piece with two of their friends. Did you catch either show? What did you think?

The only music the band had released ahead of those shows was the song "Disrupt Yr DNA," but they pulled a surprise move by pressing their debut 7" and making it available at the shows (they're promising to put any leftovers on PayPal soon). You can check out another track from the 7", "Sit Still" (via Noisey), with the 7" artwork, below. 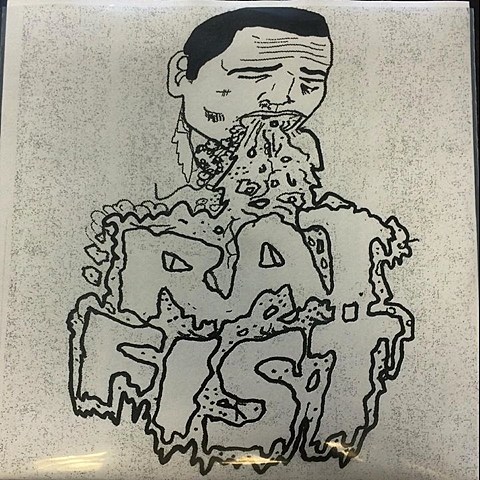