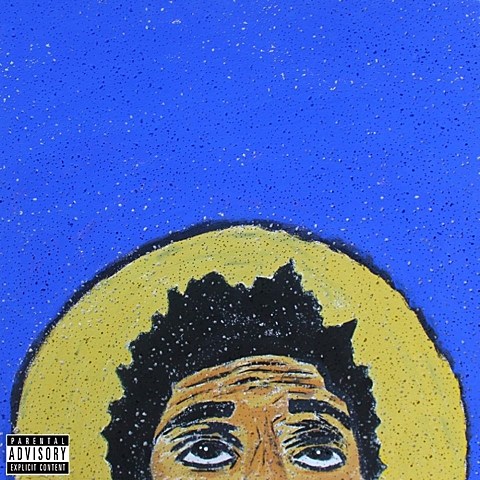 Atlanta singer Raury put out his debut mixtape, Indigo Child, not long ago and if you've yet to hear it you can stream it below or download it for free here. There's some promising parts, like the Frank Ocean neo-soul of "Woodcrest Manor, the Jeremih alt-R&B at the end of "Amor," and "God's Whisper," which is the best track on there and sounds almost more like late 2000s indie/psych pop than soul or R&B. But some tracks, like "Superfly" with Bon Iver soundalike Vancouver Sleep Clinic, don't make quite the same impression, and others like the arena rock-sounding "Chariots of Fire" are just kinda bad. Still, those promising parts are there and hopefully those win out on his next release.

If you'd like to see Raury live, you can do that in NYC on September 22 at The Studio at Webster Hall, his only announced date at the moment. Tickets go on sale Friday (9/5) at 10 AM.