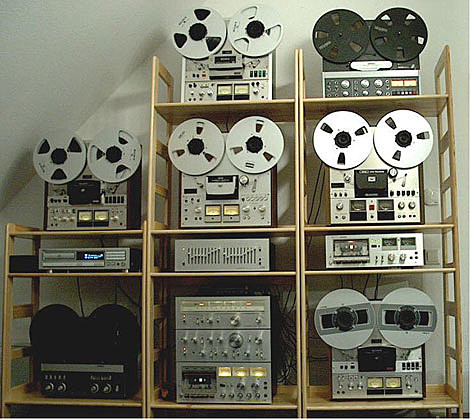 After a massively successful career spanning more than 40 years, Ray Davies, the legendary lead singer of The Kinks, is back with creative and unusual interpretations of songs from his extensive catalogue. These are not merely re-recordings of the originals but whole new choral adaptations. Often referred to as "almost indisputably rock's most literate, witty and insightful songwriter," Davies had the ambitious idea to collaborate with the 65-strong Crouch End Festival Chorus at the 2007 BBC Electric Proms in London to create The Kinks Choral Collection. This masterful CD will be in stores November 10th on Decca with a nationwide tour scheduled to coincide with the release.

Ray Davies is playing two shows at NYC's Town Hall in November with The Dessoff Chamber Choir. Both go on sale at noon. All dates below.

Also coming up at Town Hall is a zillion shows by Robin Williams, one by Devendra Banhart, and two by Tegan & Sara.

After canceling her tour with Kanye West, Lady Gaga came back with a tour announcement that includes two shows at Radio City Music Hall: January 20th & 21st. No tickets yet.

Tickets are on sale (@ noon) for the Antlers show at Bowery Ballroom.

Tickets are still on sale for the official BrooklynVegan CMJ show at Music Hall of Williamsburg (happening 10/20), a show that also includes the Antlers. Walter Schreifels plays a special early, hour-long set at 7:30pm. Before him is another opener that I'm about to announce. Fanfarlo closes the night around 11:00. Dave Hill, who is big in Japan, hosts the evening.

Speaking of Frenchkiss Records, tickets are on sale (@ noon) for the second Passion Pit show at Terminal 5.

Tickets are also on sale (@ noon) for the Mew show at Webster Hall.