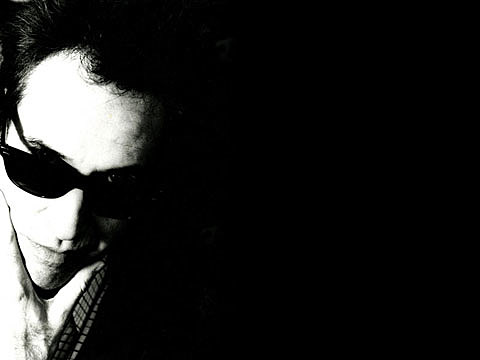 Ray Davies has a new LP on the way entitled See My Friends due on November 1st. The release will see The Kinks frontman pairing with multiple bands to re-record, and sometimes re-imagine, Kinks songs. And these bands have names like Bruce Springsteen, Bon Jovi, Spoon, Black Francis, Metallica, Mumford & Sons... and the legendary Alex Chilton (RIP).

"This project came about almost by accident," says Davies of the project, which was kick-started when he recorded a version of 'Till The End Of The Day' in the summer of 2009, with Alex Chilton.

Davies is getting back on the road as well, though so far he just has scattered dates in Europe, and a newly-announced show in the United States. He'll be performing his 2009 LP The Kinks Choral Collection with the Dessoff Chamber Choir at the Wellmont Theatre in Montclair, NJ on November 26th. Tickets go on sale at noon today (10/8). NYC got that show in 2009.

All dates, the See My Friends tracklisting, and some video are below...