The Shins at LPR last month (more by Dominick Mastrangelo) 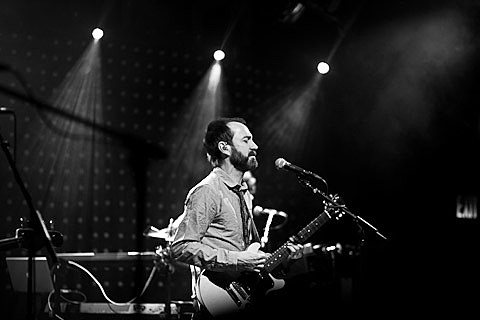 As mentioned, The Shins (who are part of the just-announced Lollapalooza lineup) are heading out on tour in support of their recently released LP, Port of Morrow. That tour hits NYC at Terminal 5 for three shows. The openers for those shows have been announced and it's St. Lucia on 4/29, Chairlift on 4/30, and Real Estate on 5/1. The show with St. Lucia is sold out but tickets for the other two shows are available. We're also giving away a pair of tickets to the 4/30 show with Chairlift. Details on how to enter to win tix are with all tour dates below.

Meanwhile, Chairlift has other dates coming up including a headlining show at Webster Hall on May 8. Tickets for that show are still on sale. Like The Shins, Chairlift are also playing Lollapalooza this year. 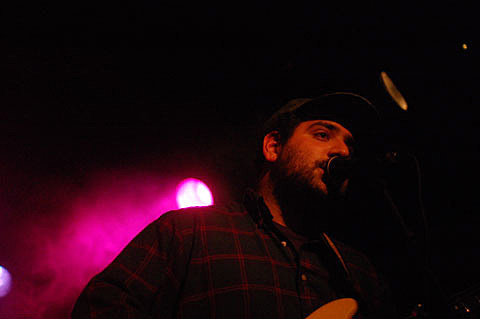 Real Estate, who played the 40 Watt in Athens on Saturday and are in Austin tonight, have other upcoming dates too, including a tour with Twerps and two other dates with The Shins in Boston and Philly. 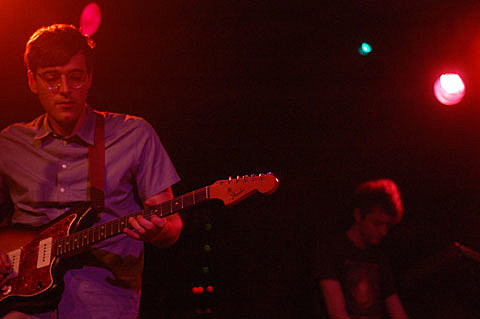 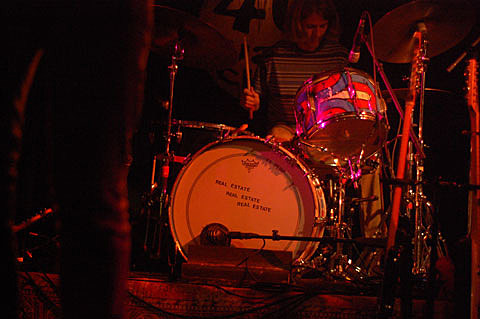 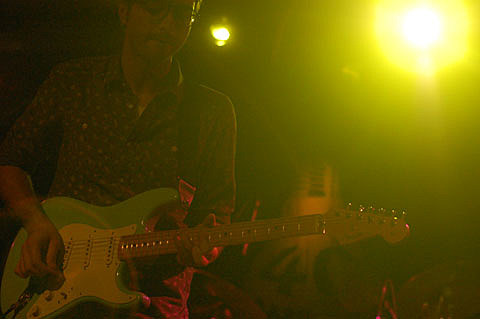 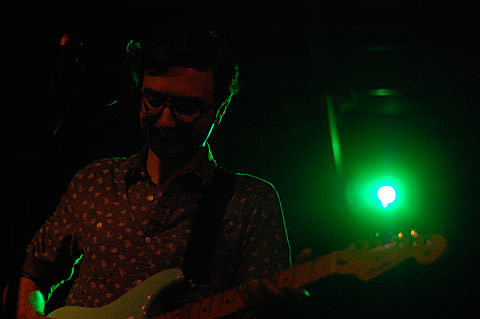 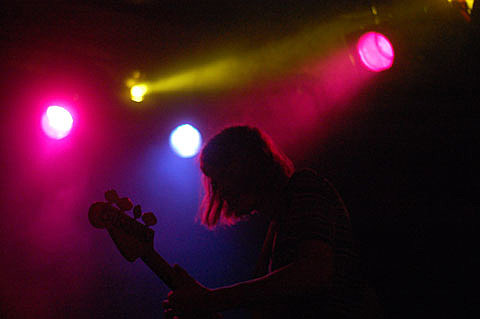 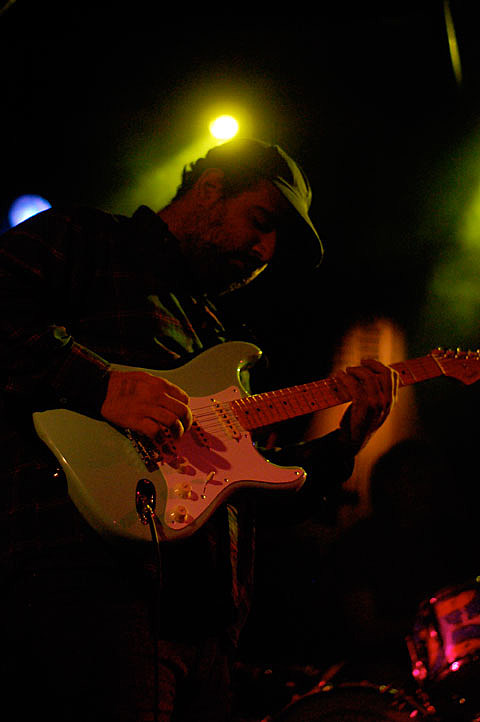 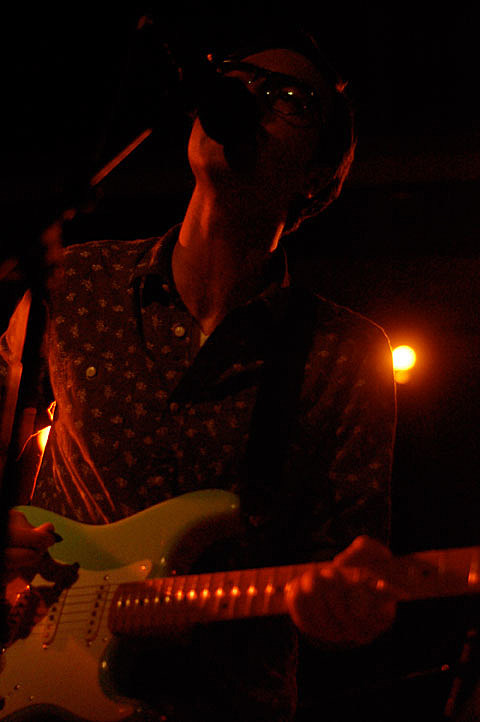 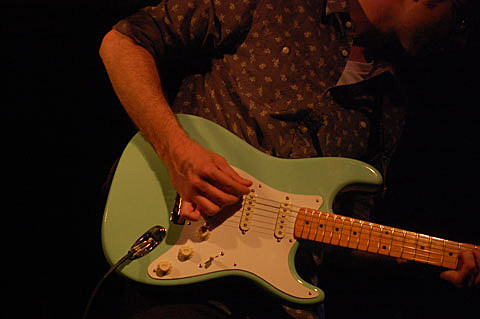 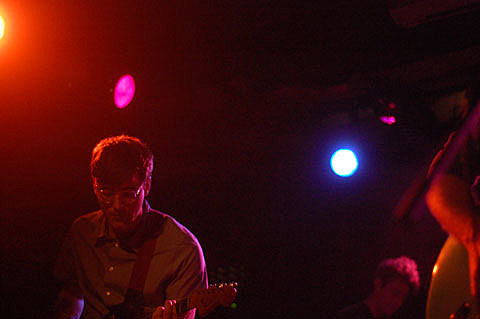 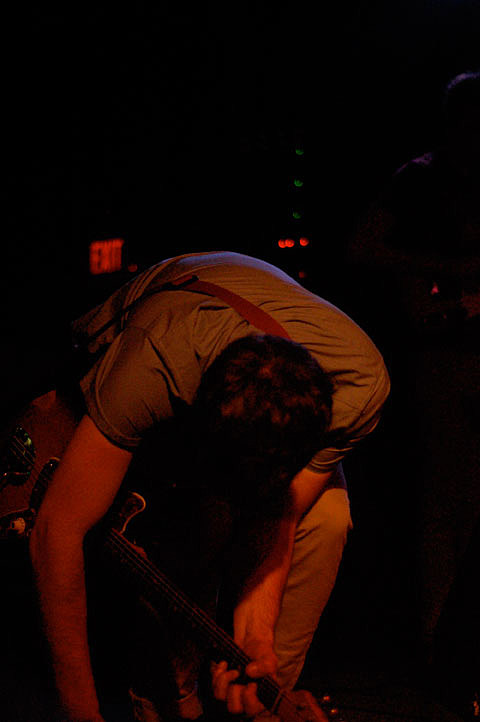 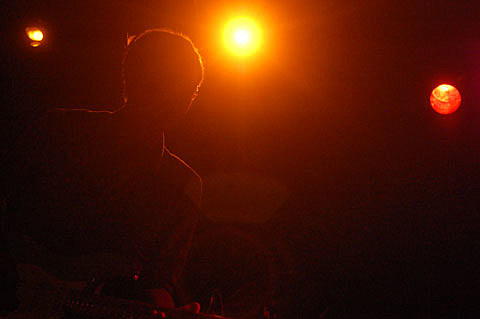 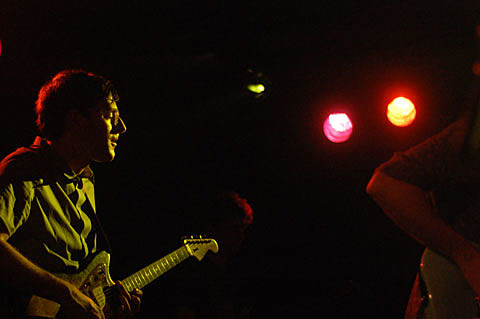 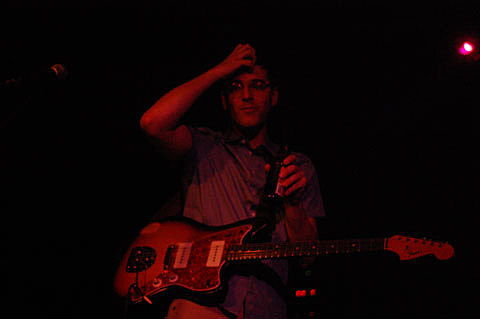 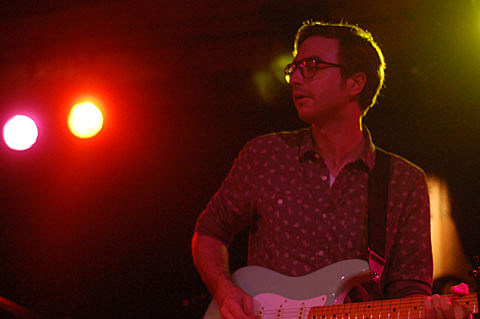 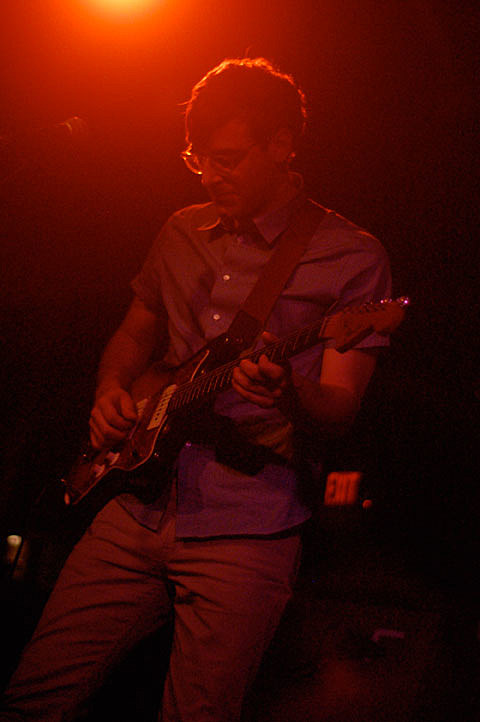 --
For a chance at winning a pair of tickets to see The Shins with Chairlift at Terminal 5 on 4/30: either tweet something that includes both @BrooklynVegan AND "The Shins at Terminal 5" in the tweet, or send an email to BVCONTESTS@HOTMAIL.COM with the subject line "The Shins". Include your first and last name in the email. We'll pick a winner at random and contact them with more details. If you enter by email, it will not be shared with anyone else. Good luck!
--