Real Estate at Maxwell's in July (more by Matt Shiels) 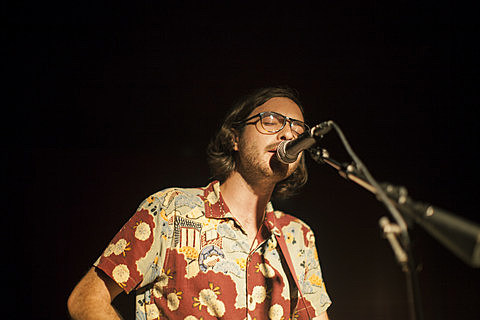 New Jersey indie rockers Real Estate have announced that they're almost done with their third album, and that they'll be doing some US shows this fall surrounding their appearances at Treasure Island and Woodist Fest. You can expect to hear some of the new songs on this tour, which hits NYC during CMJ on October 17 at Bowery Ballroom. Tickets to that show go on sale Friday (9/13) at noon. All dates are listed, along with a teaser for LP3, below.

In related news, Real Estate guitarist Matt Mondanile announced a new EP for his solo project Ducktails. That EP, titled Wish Hotel, comes out on October 22 via Domino. You can stream the first single, "Honey Tiger Eyes," along with the artwork and tracklist below.

All dates are listed, along with the video, stream, and more, below... 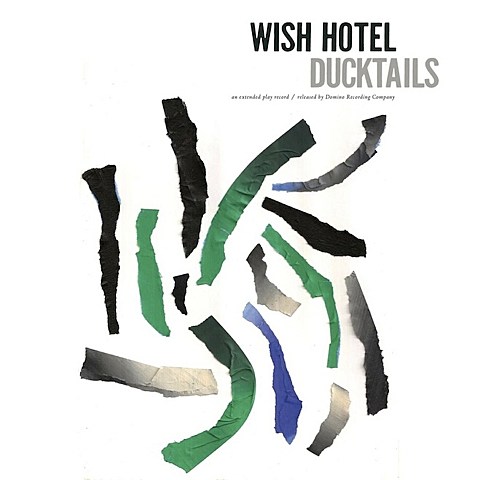