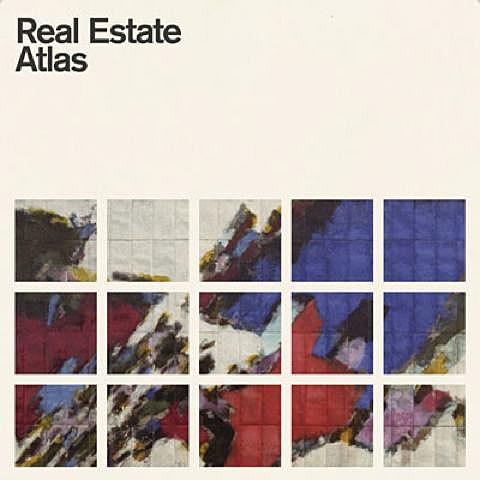 Real Estate just announced details of their third album -- it's called Atlas and will be out March 4 via Domino. That's the cover art above. The first-released song from the LP, "Talking Backwards," is a nice bit of strummy pop and you can watch the video for it in this post.

While no live dates have been announced yet, NYC can catch bassist Alex Bleeker with his band & the Freaks at Death by Audio on Saturday (1/18) with Each Other, Nurse and Soldier, Tonstartssbandht, and Baked.

Video for "Talking Backwards," and Atlas' tracklist, is below.

Filed Under: Alex Bleeker and the Freaks, Real Estate
Categories: Music News
Comments
Leave A Comment
Back To Top