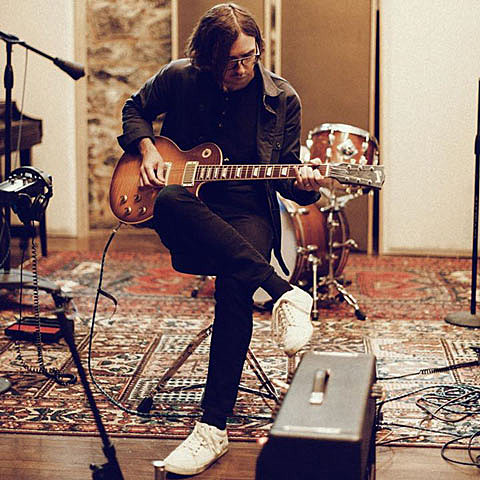 Real Estate frontman Martin Courtney's debut solo album, Many Moons, is out at the end of October and if you haven't heard first single "Northern Highway" yet, you can stream it below. It is probably the most Real Estate-eque song on the album, which leans a little more soft rock, with warm strings and keyboards giving things a different, if still pastoral, feel. (The fluid basslines add to the '70s vibe as well.) Pre-orders are available.

Martin has just announced his first solo show which will happen at new Brooklyn venue National Sawdust on November 20. Tickets for that show, which is being presented by Baby's All Right booker Billy Jones, go on sale Friday (9/18) at noon. Poster for the show is below.

As we posted earlier today, his bandmate Alex Bleeker has a new album and upcoming shows on the way too. 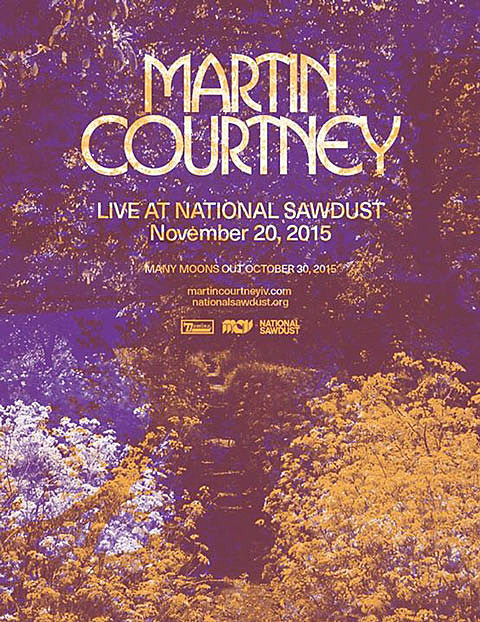