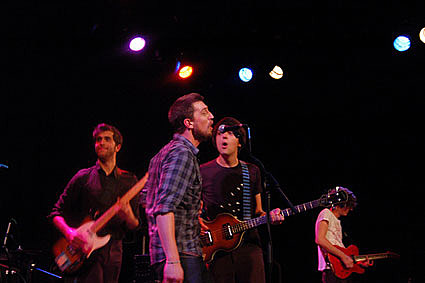 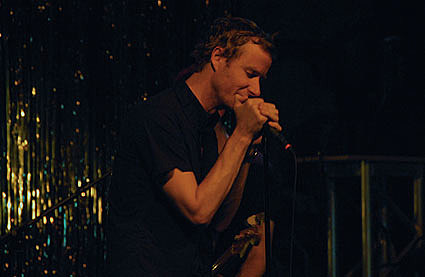 The band started out with a song they claim to have never played live before: "Santa Clara." Though it's a B-Side that some of us have heard before, it was cool to hear the ballad in its premier. They continued to play tracks almost exclusively off of their latest two albums - "90 Mile" being the lone exception. Matt Berninger was spot on all night with his vocals and crowd interaction (though he did almost kill the guy standing beside me with his mic stand), and the band was very much in sync. My highlights definitely included "Mistaken for Strangers," "Abel," "Ada" (surprisingly great, especially the second half), "Mr. November," etc. "Daughters of the Soho Riots" was absolutely brilliant - I forgot how potent that ballad really is. And the encore, I mean come on. Nice work boys. They even brought out Marla Hansen who sang on Boxer for a few tracks. Though they still didn't play "The Geese of Beverly Road," I can forgive them considering how awesome the rest of the night was. [Cafe Eclectica Music]

The National ended their 3-show run in NYC on Saturday night. Yes, they're playing a fourth show in NYC again tonight, but that one is invite-only. The first show was the opening night of Terminal 5. 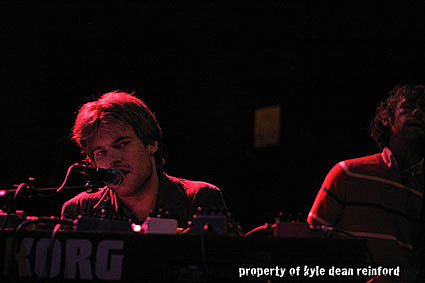 Doveman plays next at the free BrooklynVegan party upstairs at Pianos on Saturday October 20th. 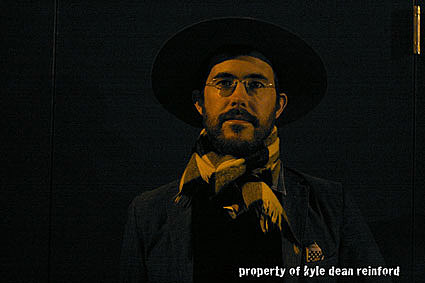 Elvis is playing Bowery Ballroom and many other places. 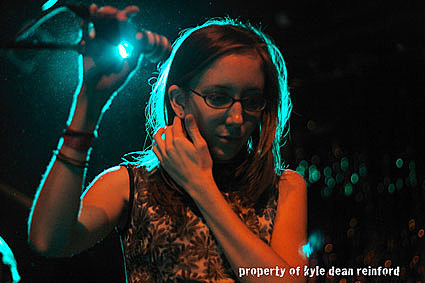 Marla Hansen is playing the same free show Doveman is.