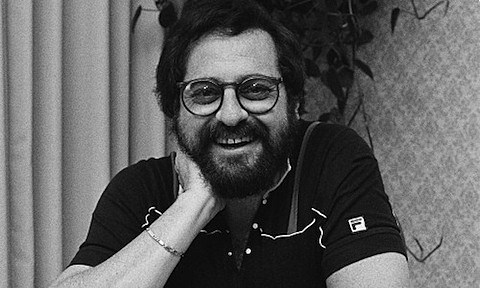 A native of South Africa who at age 10 performed as a violinist for Queen Elizabeth II, Ramone spent years working as a songwriter, engineer and acoustics expert in New York before charting a path that would make him a trusted studio partner in the eyes (and ears) of the industry's biggest stars.

Among the albums on which he worked were Streisand's 1967 live 'A Happening in Central Park'; Paul & Linda McCartney's 'Ram' (1971), sandwiched between the Beatles and Wings eras; Dylan's aching 'Blood on the Tracks' (1975); Simon's pop classic 'Still Crazy After All These Years' (1975); Joel's critical and commercial breakthrough 'The Stranger' (1977); Sinatra's last-gasp 'Duets' (1993), a model of technical wizardry; and Charles' final album, the mega-selling 'Genius Loves Company' (2004). - [Billboard]

Phil Ramone, who was hospitalized in February for an aortic aneurysm, died this morning. Rest in peace, Phil. The music lives on.