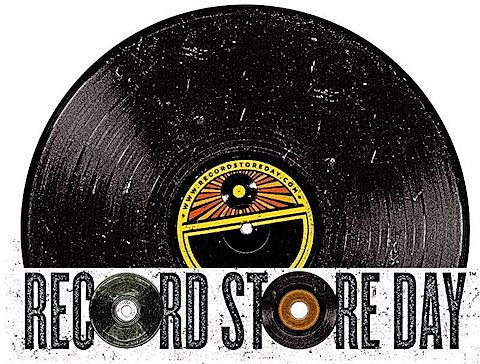 In the more curious department, there's a 30th anniversary double-vinyl reissue of the 1985 Transformers Movie soundtrack that featured Stan Bush's "The Touch" (later reused in Boogie Nights to great ironic effect).  The gatefold jacket "completely 'transforms' all four sides from an Autobot themed jacket to a Decepticon themed jacket." Cool? There's also a vinyl soundtrack for Sharknado 3, which if you're an indie band/label wondering why you can't get your album pressed till July, this could be a contributing factor.

There are lots more RSD Black Friday 2015 releases and you can peruse the whole list here.