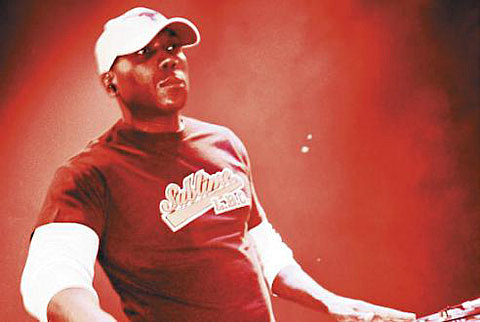 For the second year in a row, Red Bull Thre3style is taking place in Brooklyn to test the top party DJ's in their mixing skills. In the ultimate battle scenario, nine local DJ's will take turns stepping up to the tables to determine who can rock the dance floor the hardest combining three different music genres in fifteen minutes.

The DJ's will compete in 15 minute intervals and play a set of at least three different genres. The winner of Red Bull Thre3style will take home a $1,000 prize check and a trip to DC to compete in East Coast finals. The winner of that will go on to participate in the US National finals.

The show will also feature appearances from Total Eclipse & Rob Swift of the X-Ecutioners, and will go down on April 22nd at Music Hall of Williamsburg. Tickets are now on AmEx presale and go on regular sale on Friday.

Z-trip - How Low Can You Go - SXSW - REDBULL THRE3STYLE