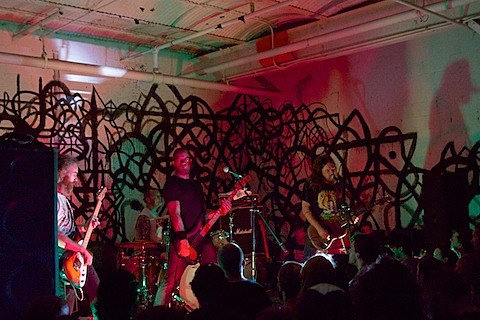 Red Fang headlined a packed-to-the-gills Converse Rubber Tracks show last night at 285 Kent (August 22nd), joined by the great Doomriders and promising Brooklyn punk band Low Fat Getting High. The metal/punk show was free to enter (if you RSVPed, that is), and pictures of the whole night are in this post.

Red Fang are readying a new Chris Funk (of The Decemberists)-produced album, Whales and Leeches, for an October 15 release date via Relapse. Check out the album trailer below.

Doomriders are also releasing new LP Grand Blood that same day via Deathwish. The record features Q on drums (Magic Circle, Clouds), who replaces departing John-Robert Conners of Cave In. Look out for it.

If you missed it, LFGH have a few more shows scheduled for the near future. 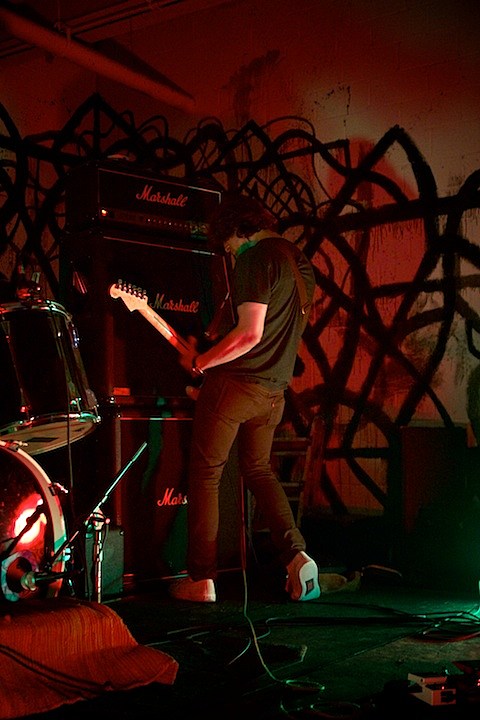 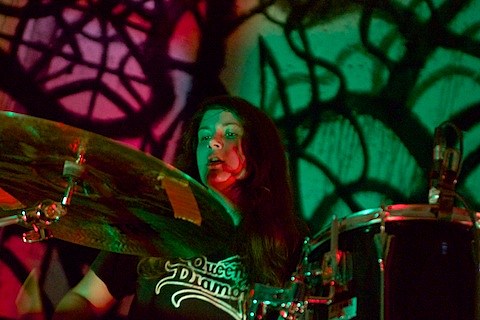 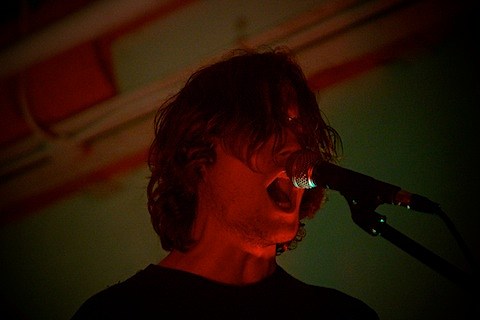 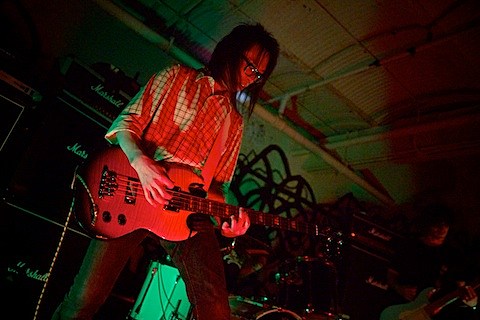 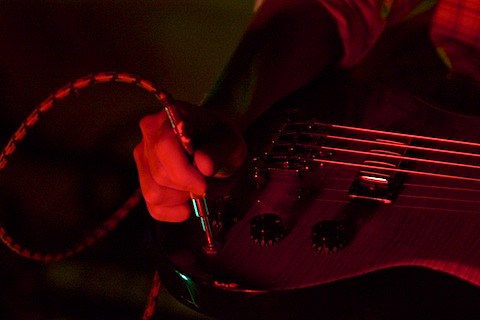 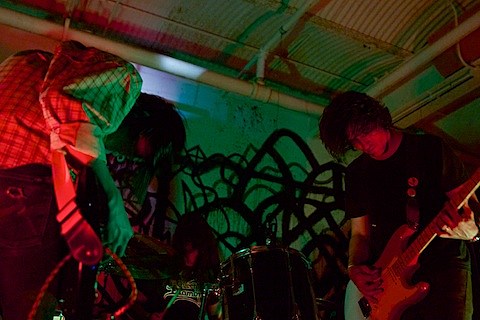 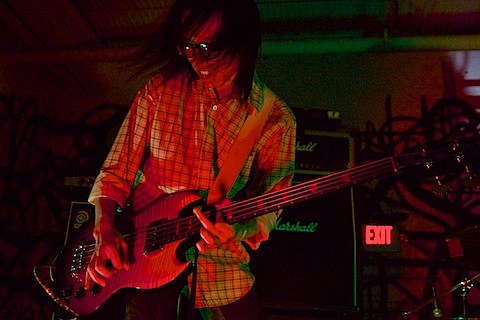 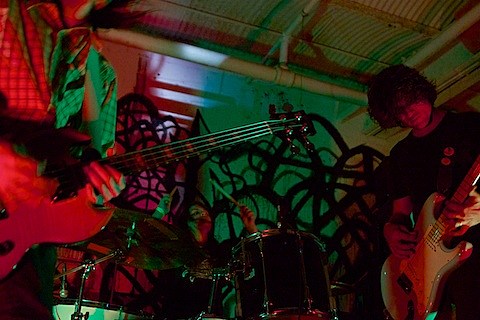 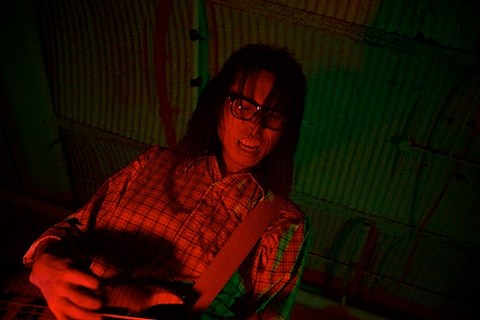 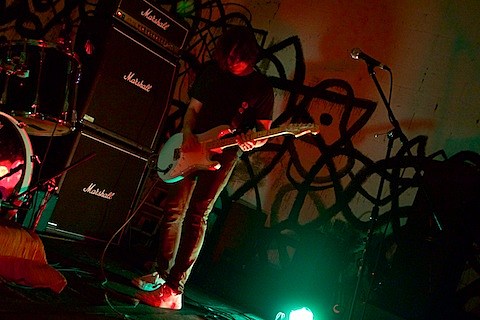 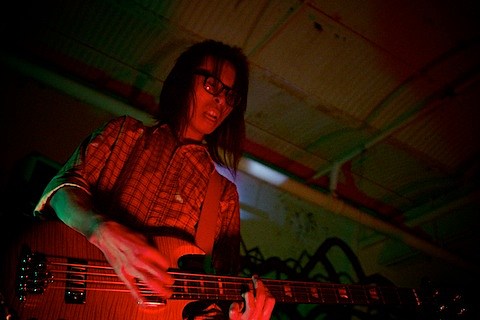 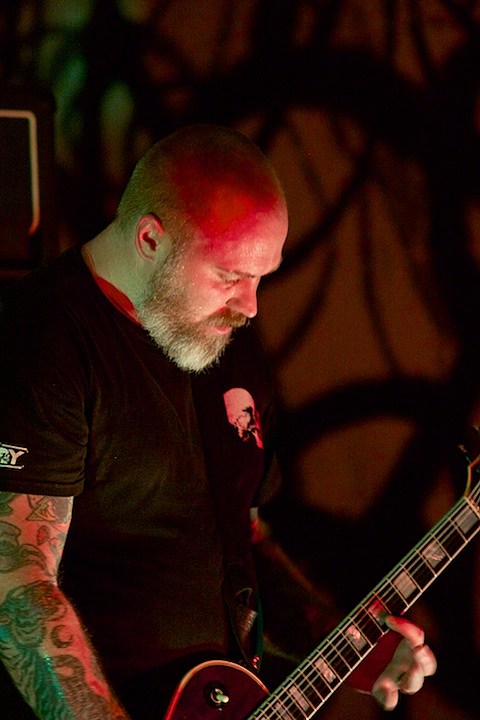 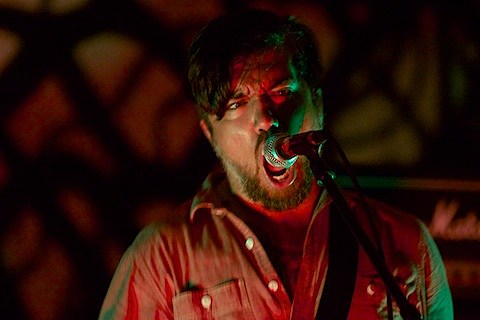 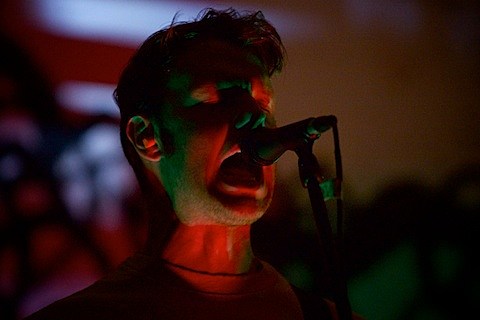 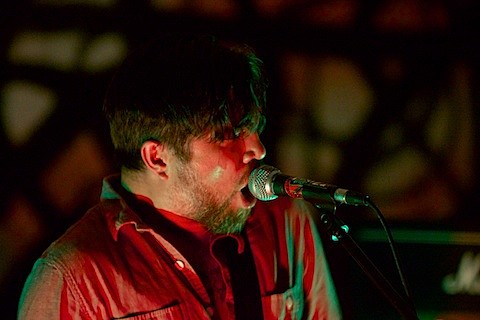 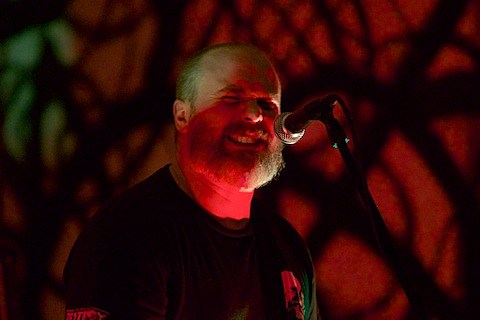 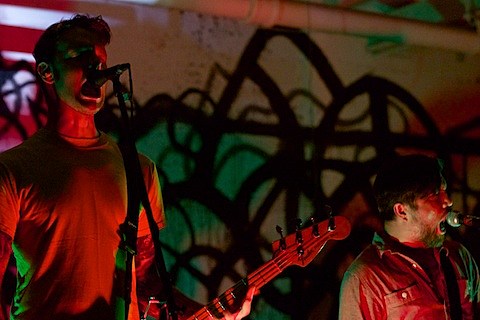 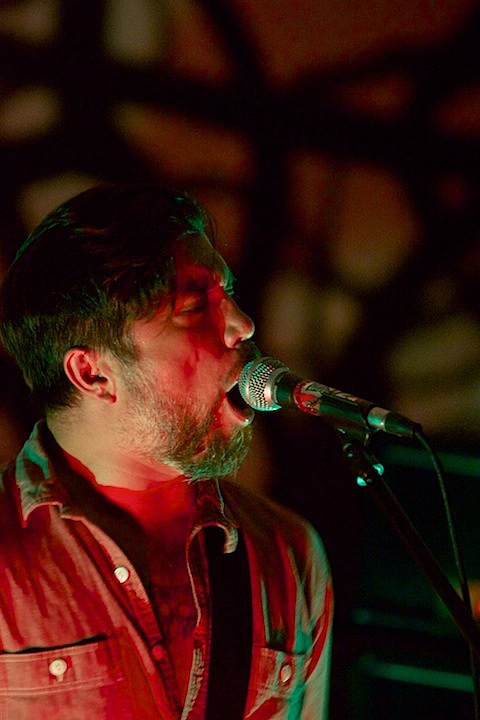 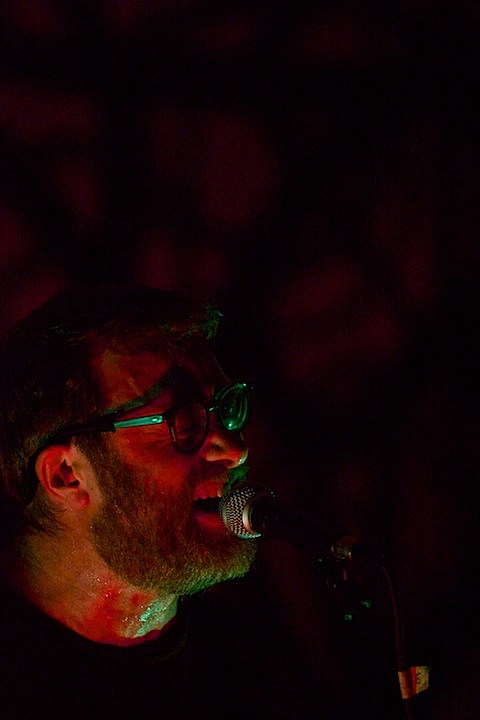 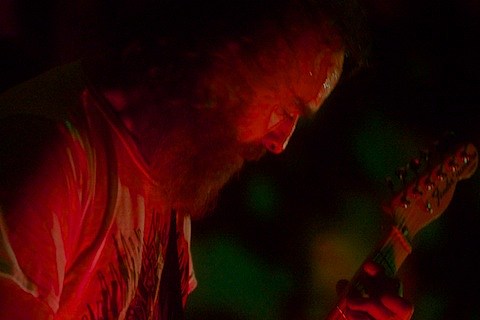 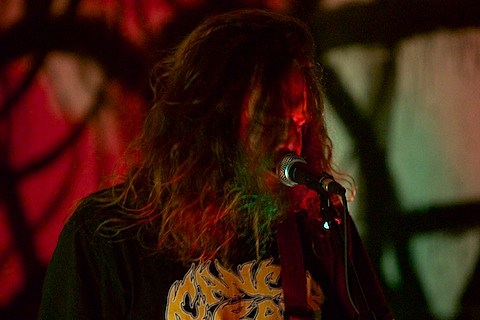 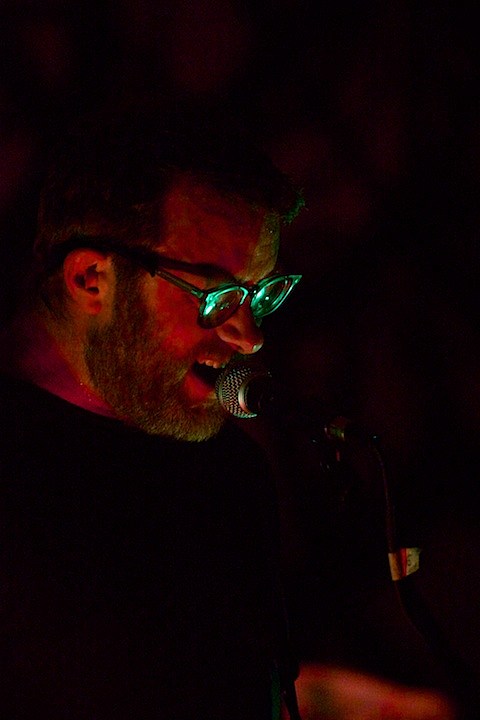 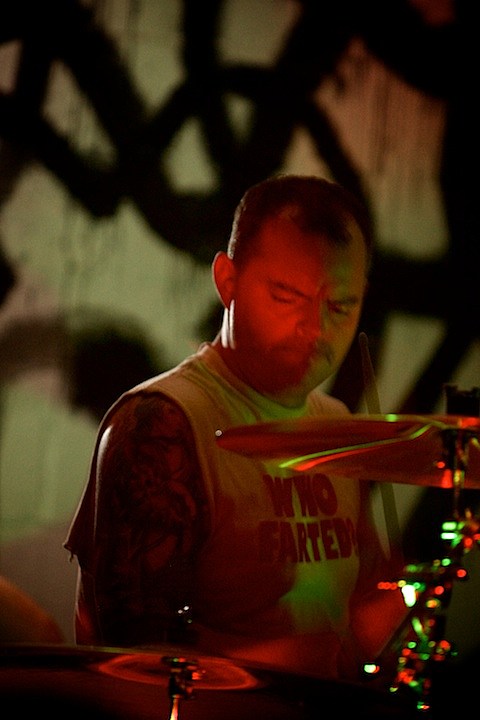 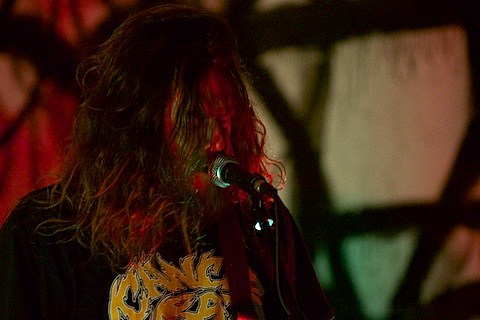 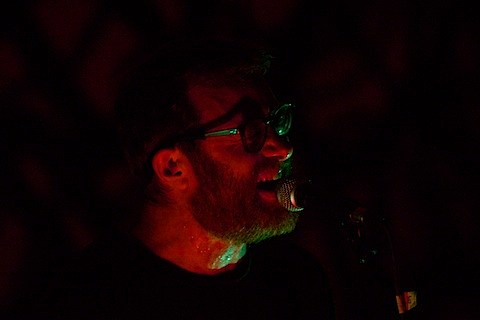 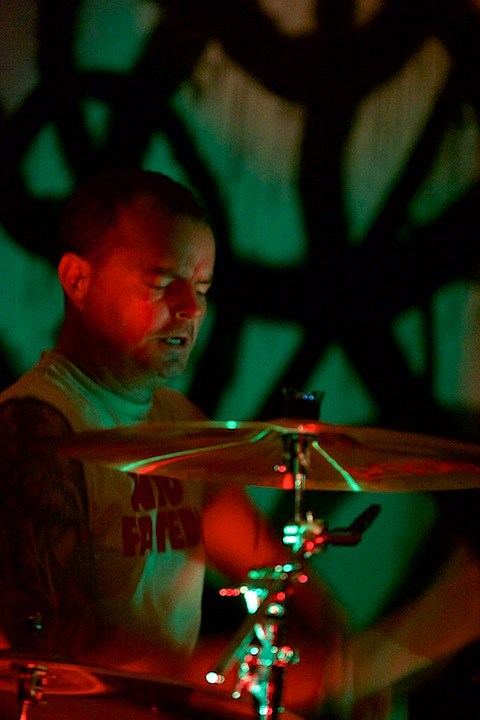