UPDATE: This show happened. HERE ARE THE PICTURES. 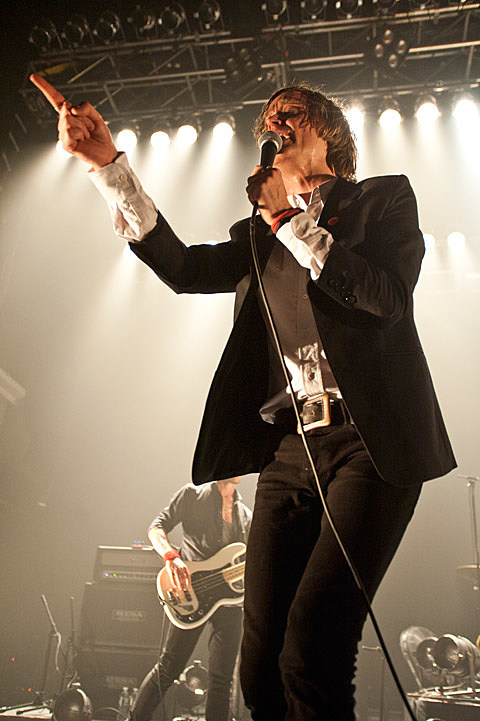 Not as many people will get to see them, but good news from Refused who report:

"Brooklyn, this is the best we can do. OFF! has secured Europa Club (98 Meserole Ave, Brooklyn) for us to play tonight. First come, first serve. Doors 9pm, OFF! at 10pm and we will play until Fallon comes on!"

The show was supposed to be at the much larger Williamsburg Waterfront but was cancelled due to rain. Refused are on Fallon tonight.

UPDATE: This show happened. HERE ARE THE PICTURES and Fallon video.

The Hot Chip show in Prospect Park is still happening in Prospect Park (though doors were pushed back to 7:30), and the afterparty for that is at Santos where the free, first come, first served JEFF the Brotherhood show is earlier. 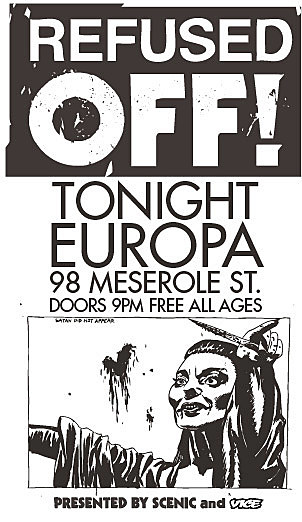