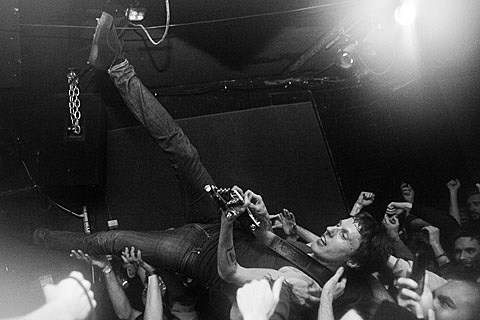 After seeing Refused at Terminal 5 last night (4/23, pictures coming), I wasn't interested in a second round within hours of the first, so I headed to Young Widows at Saint Vitus instead (pictures on the way). But there's no denying that seeing the reunited band, who just played two giant shows in NYC and giant shows at Coachella, in a small DIY space in Brooklyn, aka Acheron, is a rare opportunity. And that's exactly where they played for the third time in two NYC days last night around 1am.

Hopefully you caught my tweet in time to get in. Refused predictably packed the room to the gills via word-of-mouth with lines wrapping around the block. Pictures and video from that surprise appearance are below... 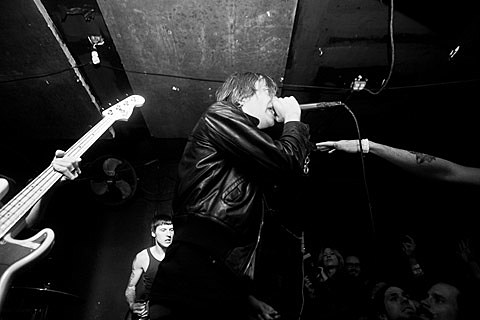 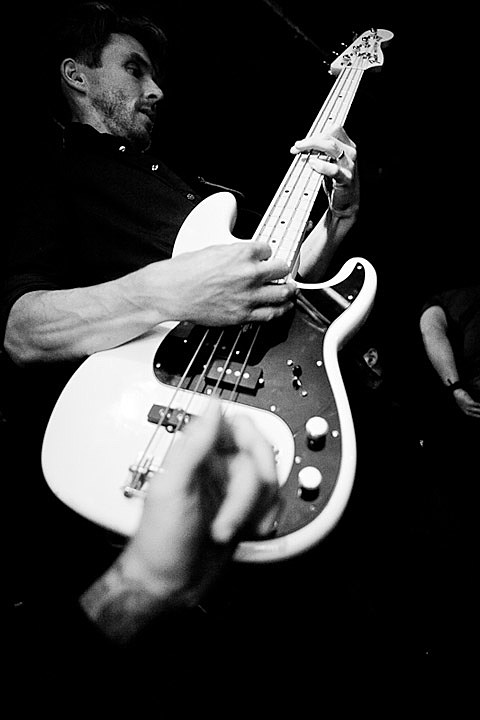 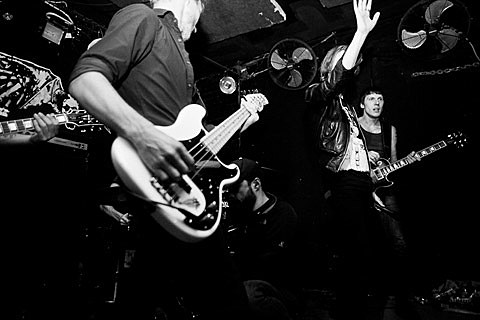 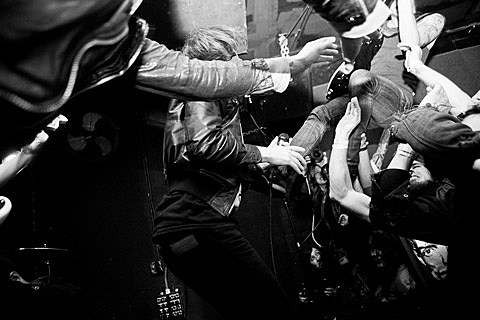 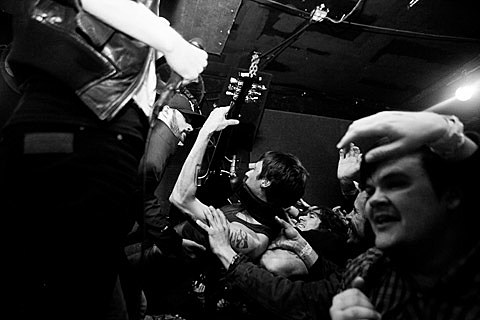 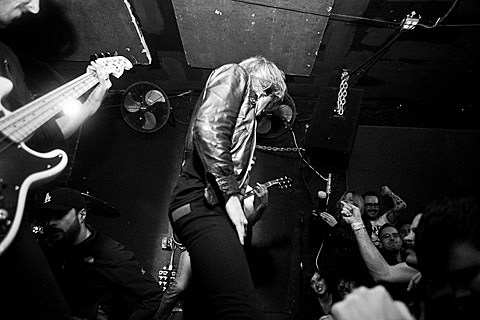 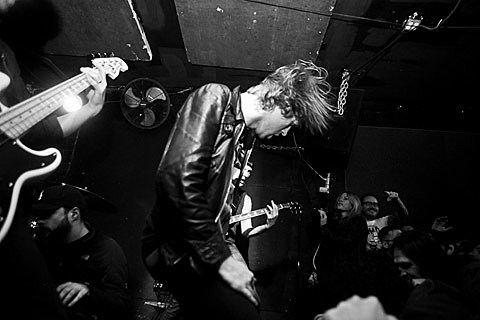 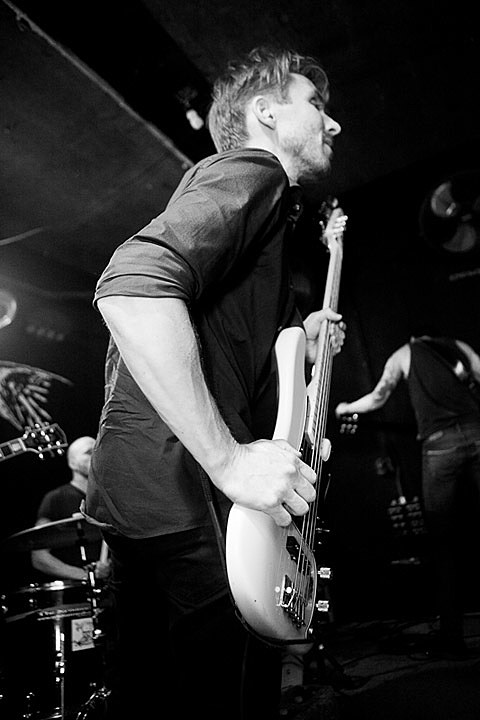 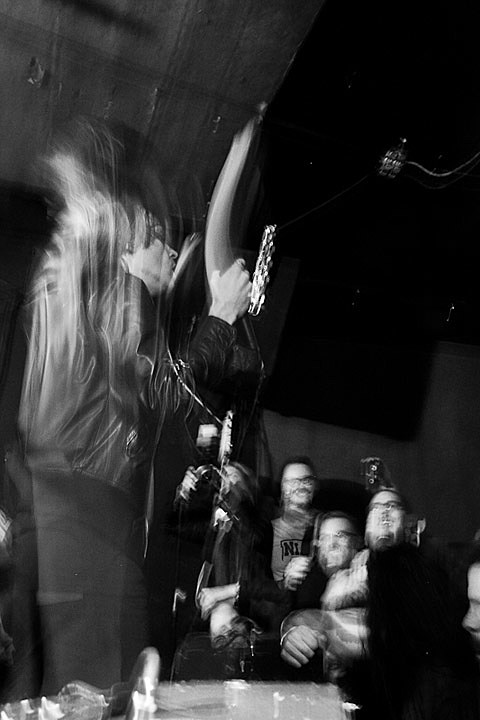 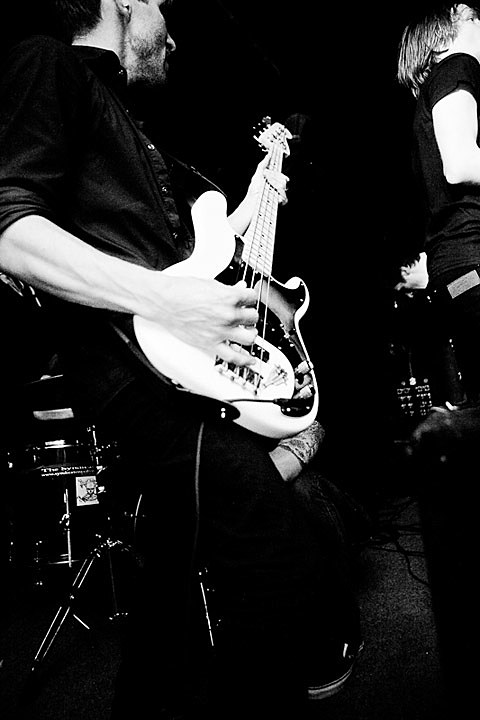 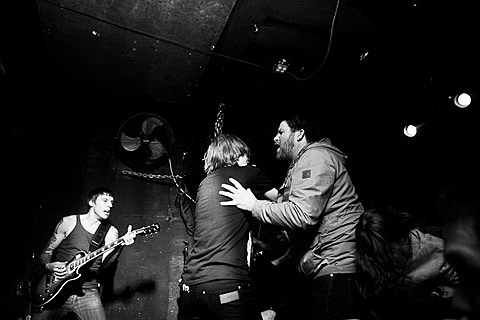 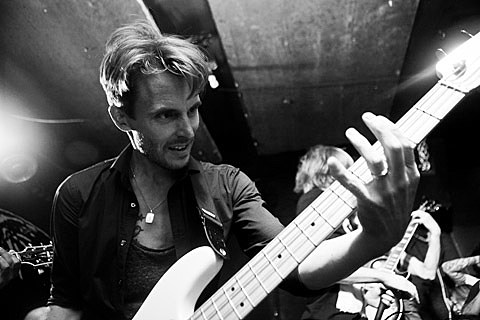 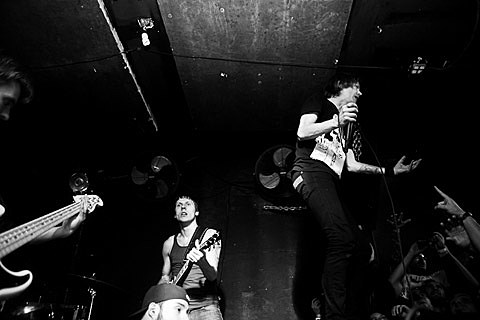 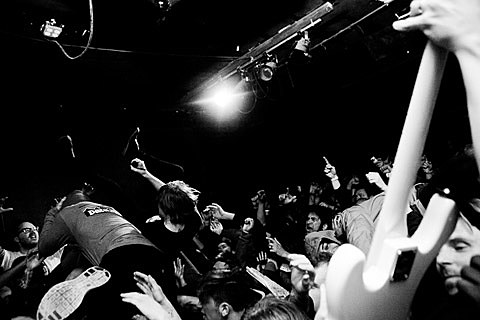 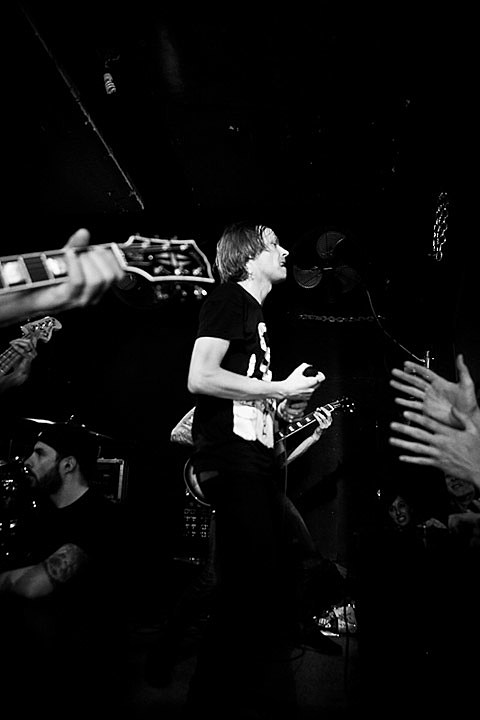 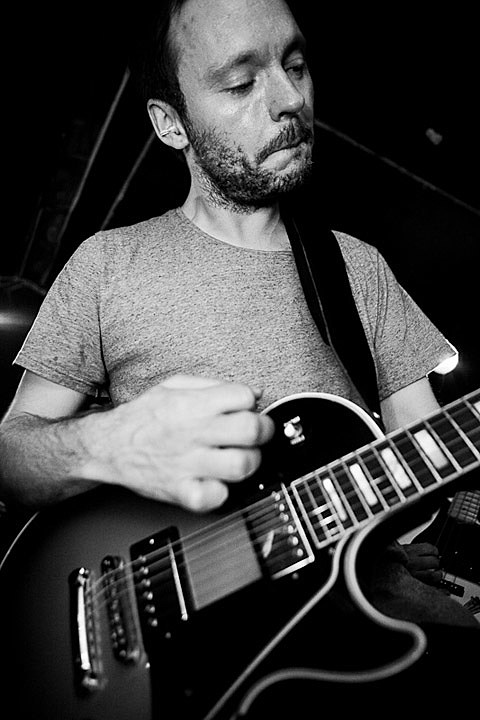 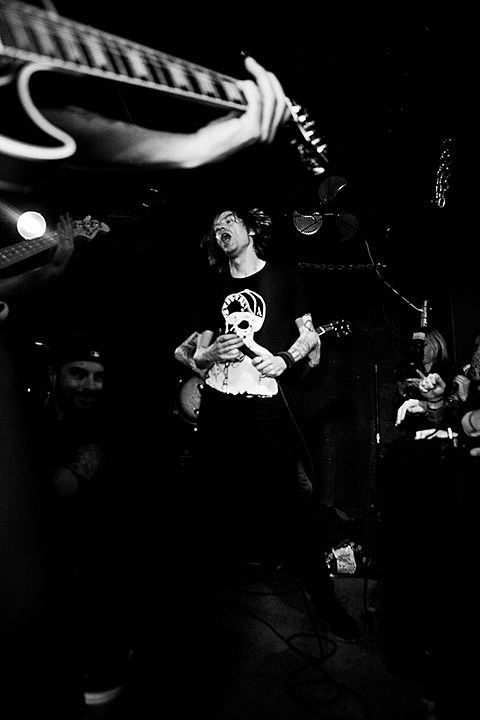 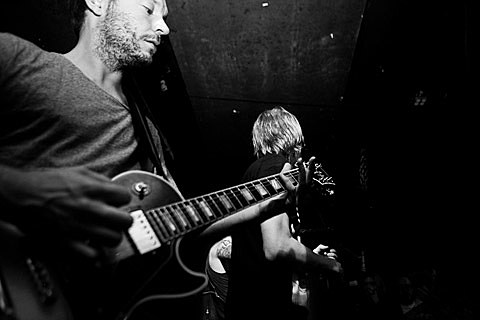 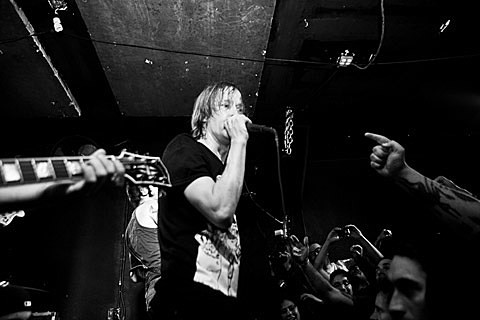 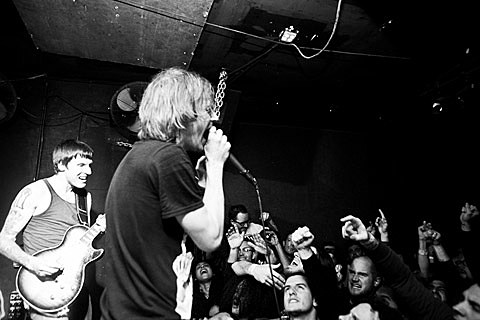 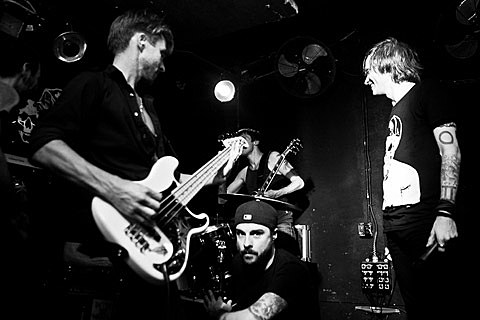 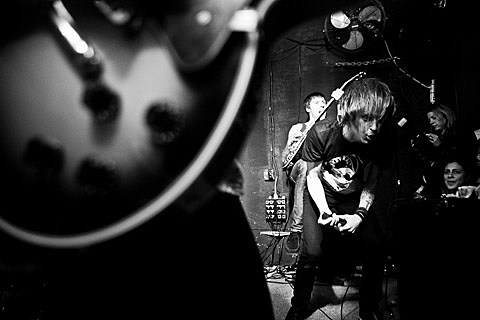 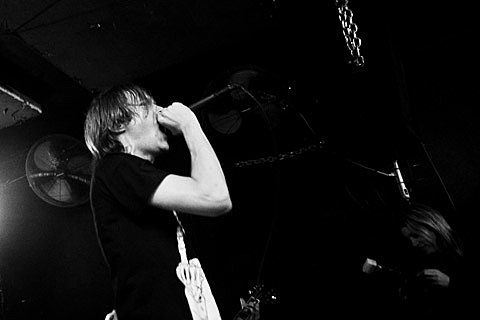 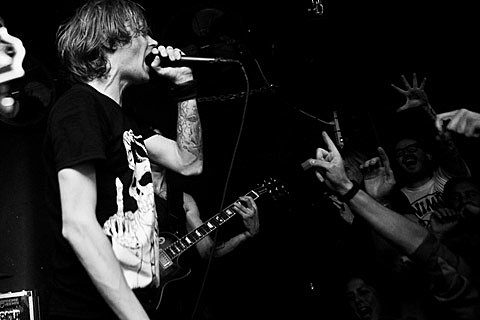 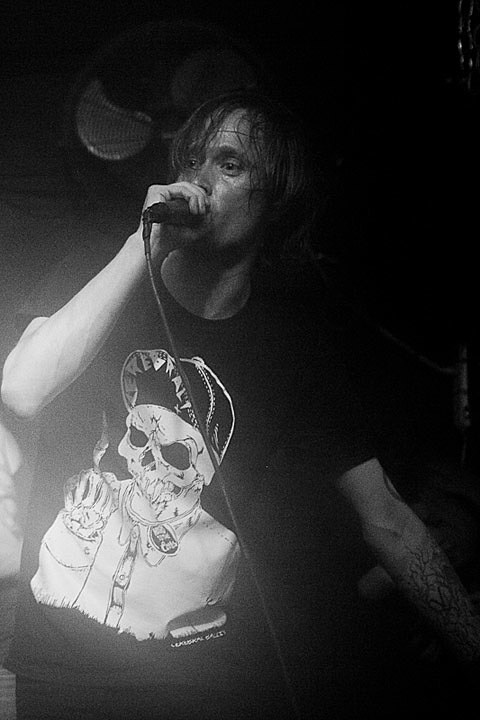 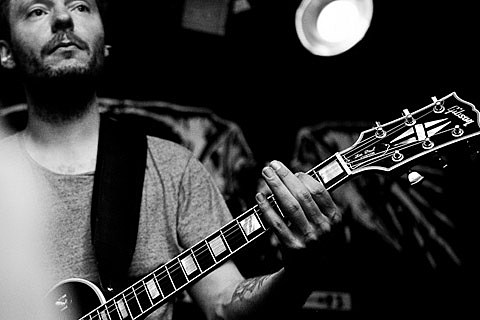 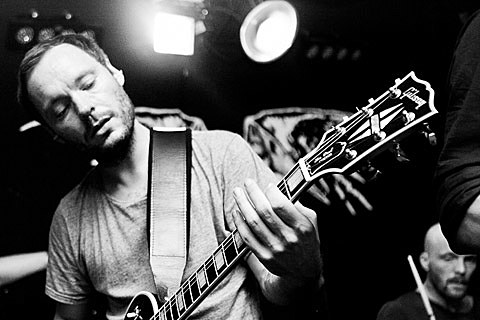 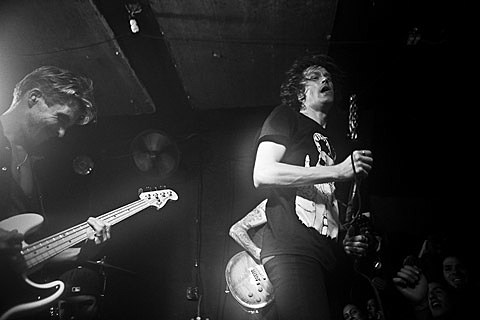 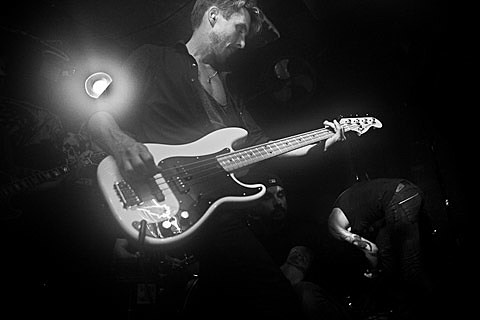 If you missed Refused at the three NYC shows and feel like you've missed out, you can still catch them at Williamsburg Park this summer with Off!