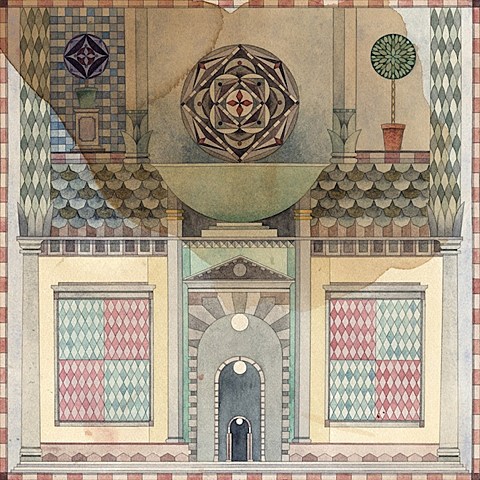 Refused recently released "Elektra" from Freedom, their first album in 17 years (due 6/30 via Epitaph), and now they put out a second track. It's called "Françafrique" and you can hear it below (via The Guardian).

Refused also have tour dates, including sold-out NYC shows on June 3 at Bowery Ballroom and June 4 at Music Hall of Williamsburg, and one opening for Faith No More at MSG on August 5, which you can buy tickets to or win them.

Since we last spoke, War On Women were added to the Bowery Ballroom show. They play another NYC show with RVIVR on 6/21 at Palisades. Also on that bill is Arm Candy and Rips. Tickets are still available.

UPDATE: Creepoid are opening the Brooklyn and DC dates, and War On Women also open Chicago and Boston.

* with Faith No More