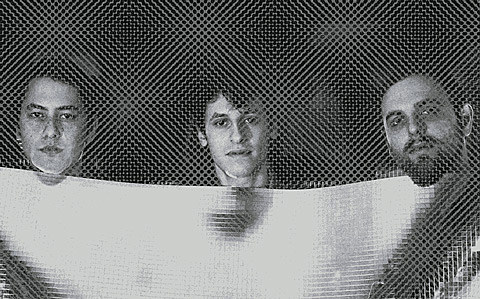 Regal Degal will release their new album, Not Now, on May 19 via Terrible Records. Label co-owner and Grizzly Bear member Chris Taylor co-produced the album with the band. The centerpiece of the album is "Pyramid Bricks" and the video for that song was recently released. Directed by Lily X, the Egyptian-themed video stars frontman Josh de Costa and model Abbey Lee. Says Josh:

This video was one of the first projects we took on shortly after relocating back to NYC. We'd just put out the Pyramid Bricks EP and met Lily and her cool crew, and we realized that we had no video to promote the release so it was a no-brainer collaboration. We would get together and draw inspiration from various movies and music videos; giallo films, the Mummy franchise, the Stranglers' "Golden Brown" video, and plenty of others were on the figurative vision board for this one. Once Abbey Lee Kershaw signed on we knew it was going to be a special production... Fast forward like a year later - we had re-recorded the song, which could've completely messed with everything, but its new dimensions seem to complement the video perfectly and vice versa

Check it out, along with LP art and tracklist, below.

The band have a couple NYC shows this month. They'll play a free show on Thursday (3/5) at Elvis Guesthouse in the East Village, and then they'll open for The Pop Group at Bowery Ballroom on March 17 with You on the bill as well (tickets). The Pop Group's other NYC show is with Pampers. 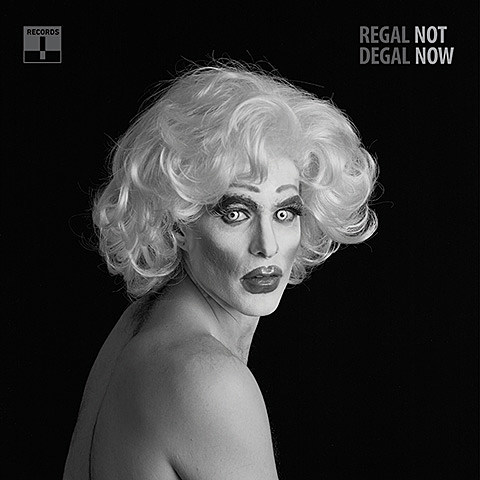