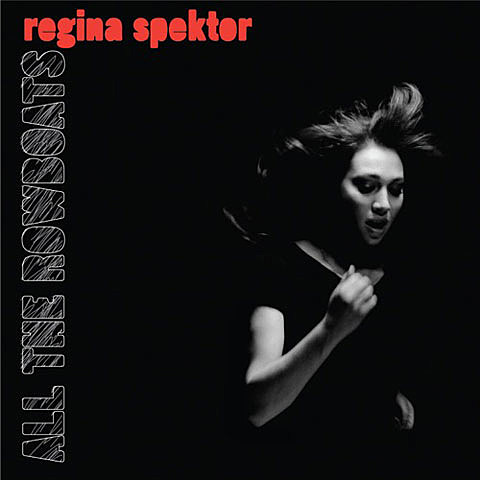 As mentioned, Regina Spektor is releasing a new album titled What We Saw From the Cheap Seats, which is due out this May. The album's lead single, "All the Rowboats," which has some pretty huge drums, can be streamed below or downloaded from iTunes. That's the single's artwork above.

She's got some upcoming dates this spring with Tom Petty and the Heartbreakers. None of those are in NYC but she'll play her own show in the NYC area before the tour at Wellmont Theatre on April 10. Tickets for the Montclair, NJ show go on sale Friday (3/9) at noon.

Regina is also prepping a 7" for Record Store day where she'll be covering two Russian songs, "The Prayer of Francois VIllon" and "Old Jacket."

--
Regina Spektor - "All the Rowboats"