Regina Spektor's "Black and White" is the third single from her forthcoming album 'Remember Us To Life', out September 30th on Sire/Warner Bros.

Fans who pre-order the standard or deluxe edition digital format of the album from iTunes or Amazon, or any format via ReginaSpektor.com will receive downloads of four tracks, including “Black and White” and the first single “Bleeding Heart,” in advance of the September 30 album release date. Listen above.

As mentioned, Regina has a few upcoming tour dates, listed below with the full album track list: 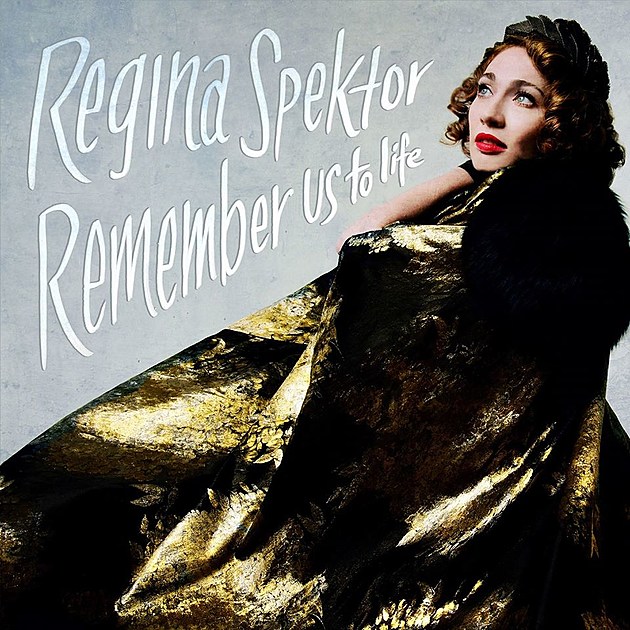 Filed Under: Regina Spektor
Categories: Music News
Comments
Leave A Comment
Pitchfork picks 19 albums whose scores they’d like to change
100 albums to check out after watching the Other Music documentary
amazing live videos of Rush, Blur, Regina Spektor & more to watch while every show is cancelled
Other Music documentary coming to theaters this spring (watch a new trailer)
20 New Songs Out Today
Regina Spektor & Amanda Palmer covered “My Favorite Things” on Broadway (watch)