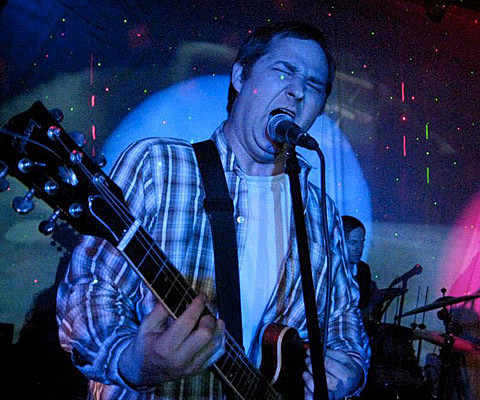 Reigning Sound will kick off a string of mostly-Midwest dates with a show at Maxwell's on June 13th, before heading out for dates in Canada (including NXNE) and then looping back. Tickets are on sale for the NJ date.

Nude Beach, recently profiled here, will support the band in Philadelphia though support at Maxwell's has yet to be announced.

Reigning Sound recently released , a mini-LP available for free download via Scion. Stream one of those tracks below.

Still no update on that impending Oblivians record, but hopefully Greg Oblivian will spill the beans at some of the tour dates that are listed below.