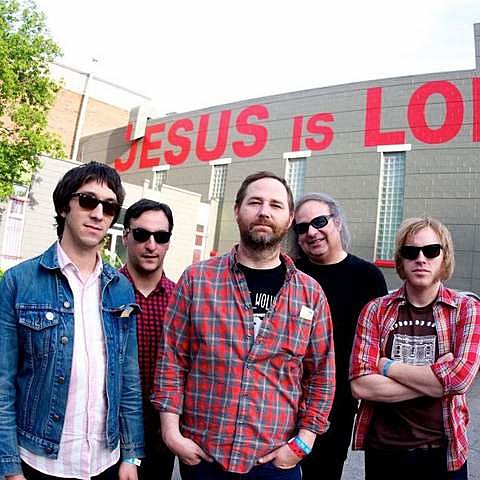 Merge Records have added two new artists to their roster: Memphis, TN's long-running garage greats Reigning Sound (previously on In the Red), and Lambchop guitarist William Tyler whose 2011 instrumental solo album, Behold the Spirit, was well-received (stream it at Spotify). Neither act have specific release news but look for albums from both in 2013.

Meanwhile both Tyler and Reigning Sound will be part of Merge Records' official CMJ showcase which will be at Mercury Lounge on October 18 with Telekenesis, Eleanor Friedberger, Mount Moriah and Superchunk frontman/label domo Mac McCaughan also on the bill. It's the first CMJ showcase Merge has had since 2008. Tickets go on sale Friday, September 21 at noon with an AmEx presale starting Wednesday (9/19) at noon.

The only artist on the Merge CMJ showcase that has any other upcoming tour dates listed is Telekinesis, though none in NYC. Those are listed below.