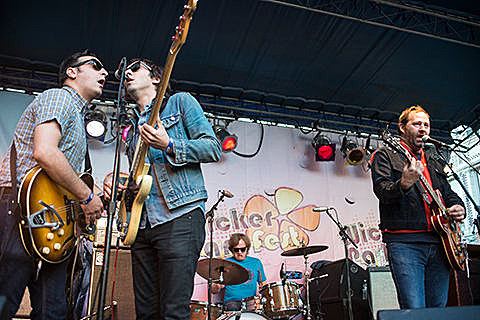 Reigning Sound, the Memphis garage rock band led by Greg Oblivian, signed to Merge back in 2012 and they're now set to release their first album for the label, Shattered, which comes out on July 15 and follows 2009's Love and Curses. You can get a taste of the new album from its lead single, "Falling Rain," along with the LP artwork and tracklist, below.

Reigning Sound also have a number of tour dates planned, including a NYC show happening on May 22 at Brooklyn Bowl with local power pop trio Nude Beach, who they've toured with before and who shared a Brooklyn bill with Reigning Sound's pals Detroit Cobras earlier this year. Tickets for that show are on sale now. All tour dates are listed below.

They have other dates coming up before the Reigning Sound show, including a previously announced tour with The Men which hits NYC on May 10 at The Wick with more garage rock faves, Obits. Tickets for that show are still available.

All Nude Beach dates are listed, with a live video, the list of Reigning Sound dates and their album info, below... 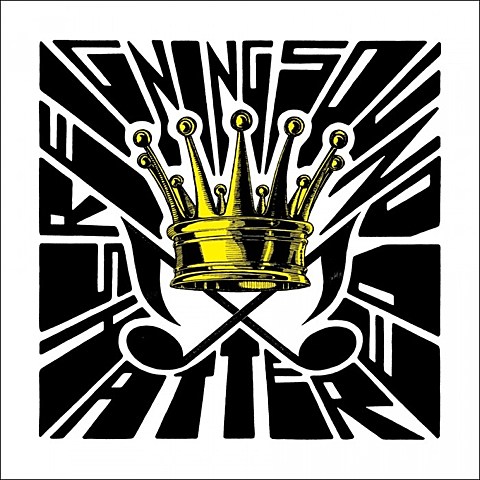