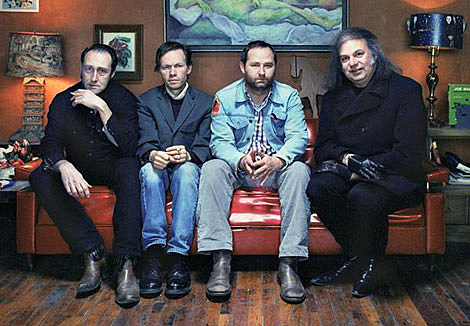 It's been five years since Greg Cartwright's Reigning Sound dropped their last full-length studio album, Too Much Guitar. Not that Cartwright has been resting on his laurels. The Reigning Sound backed Shangri-La Mary Weiss on her critically acclaimed comeback album, Dangerous Game, which was produced and largely written by Cartwright. The band performed with Weiss on tour, including an appearance on Late Night with Conan O'Brien. Cartwright also produced, penned songs for, and played in The Detroit Cobras for a spell. All the while, the Reigning Sound toured the US on and off and released a couple of live albums, yet never managed to get into the studio to record. All the while, Cartwright stockpiled loads of new tunes.

Finally, late last year, the band entered Ardent Studios in Memphis and laid down a bunch of songs. Some months later, they went into Echo Mountain Studios in North Carolina and recorded a bunch more. In the end, the band had more than enough for two albums, and carefully whittled it down to the cream of the musical crop.

Love and Curses (title comes from Memphis TV horror host Sivad) is a return to the sound and style of the Reigning Sound's incredible Time Bomb High School. The band once again features a full-time keyboardist, Dave Amels, and has jettisoned the lo-fi approach used on Too Much Guitar in favor of a bigger, warmer studio sound. As with Time Bomb High School, Love and Curses strikes a balance between soulful rockers and beautiful ballads. The results are a rock 'n' roll album as near to perfection as any one is likely to hear this year. [Midhaven Mailorder]

Love and Curses came out on In the Red Records in August. I also recommend you pick up their new disc "LIVE AT GONER RECORDS" which is also out now. As Goner Records put it includes a "Blastophonic run through some great covers, some great originals from Greg Cartwright!". Greg Cartwright also just put out a live solo record, Live At The Circle A, on September 15th on Dusty Medical Records.

And the group is finally getting around to touring behind these new releases. They play Goner Fest in Memphis this weekend (9/24-9/26), then hit the road in November. They'll be at Maxwell's on November 19th and Southpaw on Nov. 20th. Tickets to both Maxwell's and Southpaw are on sale.

A teaser for the new record, with album art and tracklist, and all tour dates are below.. 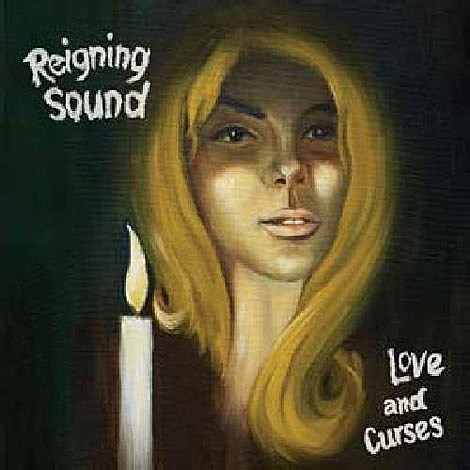