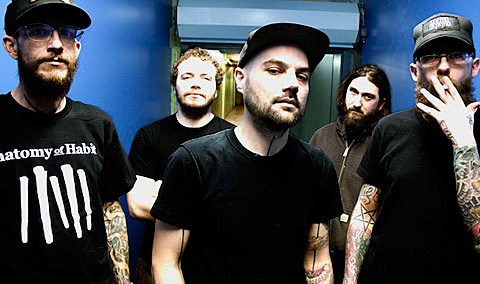 Chicago metal bands Indian and Bloodiest both released killer albums on Relapse in the past year, and the two bands will team up to play a Brooklyn show together at Union Pool on June 25th. Hallux is also on the bill. $10 gets you in the door. Flyer below.

Indian and Hallux will also team up for a free show at Generation Records at 2PM the next day (6/26). More info is available at the Facebook invite.

Indian returned to the studio and released their latest LP Guiltless in April via Relapse. The sludge/doom release is their first in three years, as the band has been occupied in other projects like Lord Mantis, Wolves In The Throne Room, and A Storm of Light.

A Storm of Light kicks off their tour with Tombs at The Studio at Webster Hall in NYC WEDNESDAY with Bastard Sapling (Panzerbastard has sadly cancelled their appearance). Tickets for the NYC show are still available. Flyer below.

Bloodiest, which features the great Bruce Lamont (of solo/Yakuza fame), also recently released their LP for Relapse, Descent. Stream that LP in full, with all dates and flyers, below.... 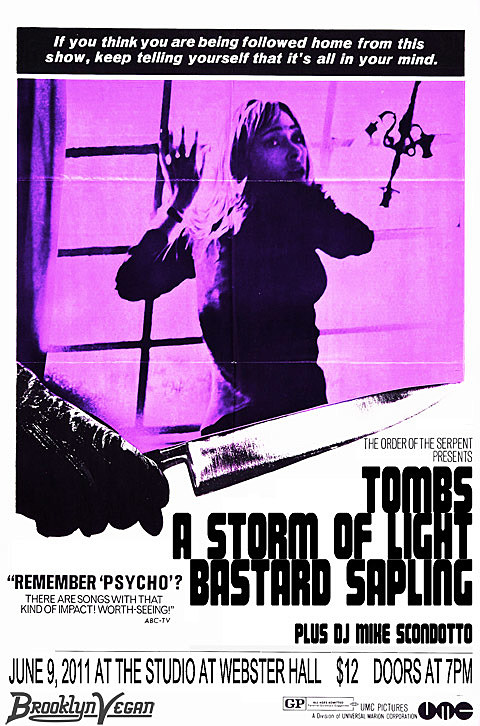 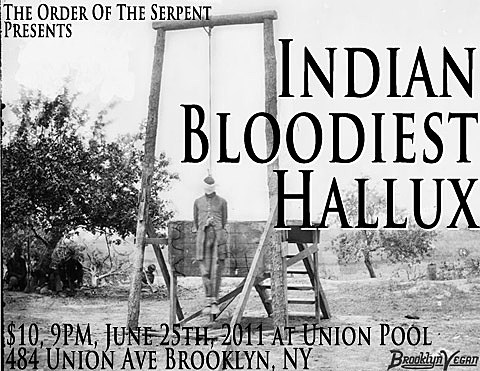