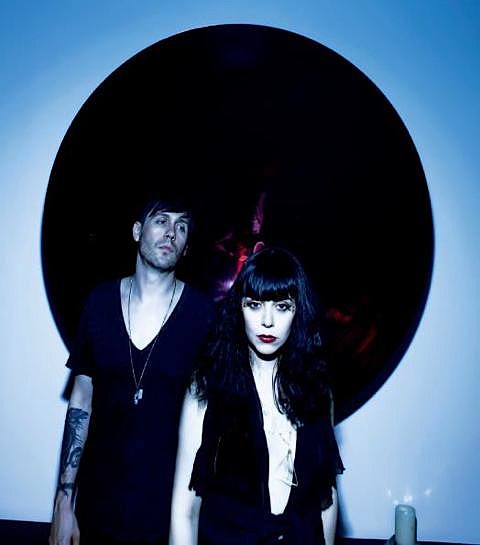 Zohra Atash and Josh Strawn have disbanded/retired Religious to Damn and have reconfigured their sonic matrix as Azar Swan which is a decidedly more electronic project while retaining that gothy vibe. Azar Swan have just released their first track to the world, "Amrika," and you can stream that below.

Azar Swan will be making their live debut at The Flat on November 10 which will also serve as the official afterparty for the Tamaryn/Starred show at Knitting Factory earlier that night. Tamaryn will DJ along with Silent Drape Runners. $5 gets you in the door and the party starts at 11 PM. Flyer for the show (designed by Weekend's Shaun Durkan) is below. 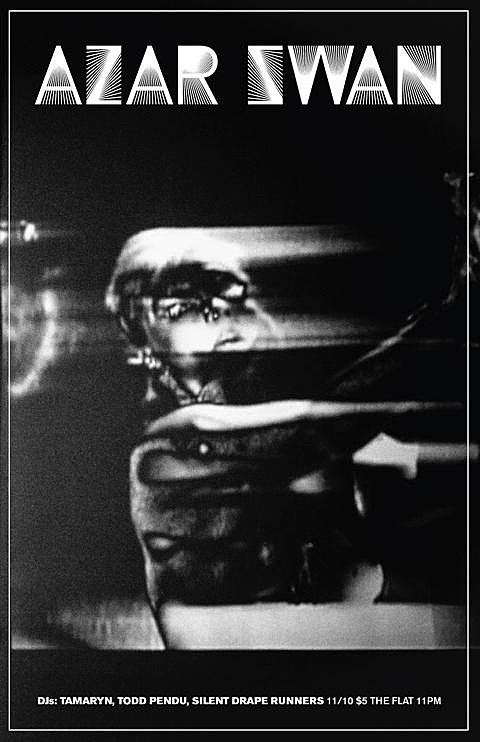