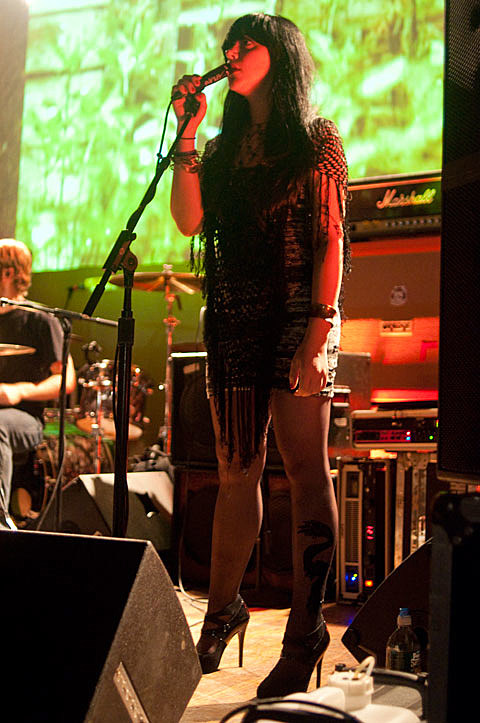 Fans of A Storm of Light may know Zohra Atash from her eerie and haunting vocals as part of the band's live lineup, but her primary focus is Religious To Damn. The gothy, "gypsy-psyche" band are preparing their new and debut LP Glass Prayer for release on Wierd M'Lady's Records on February 8th. It features appearances from Tamaryn (NOTE: she will be performing with RTL and will not being playing a set herself) and Secret Machines' Brandon Curtis. Download the lead track, "Drifter," above. Check out its video below.

Religious To Damn will play a FREE (slightly early) record release show at Glasslands in Brooklyn on January 13th, and what's more, the show will feature an appearance from Kevin Hufnagel (Dysrhythmia/Vaura/Gorguts) and one from LP contributor Tamaryn who will be in town from LA for the first time since CMJ and who will be back again with The Raveonettes at Music Hall of Williamsburg on April 20th (tickets are still available). Tamaryn's The Waves was a 2010 fave.

A Storm of Light currently have only one date on their schedule in the near future - January 22nd at Fundacion Gilberto Alzate in Bogota, Colombia. Josh's other band, Neurosis, will play the new year on the West Coast and at Maryland Deathfest 2011.

All Tamaryn tour dates, the Glasslands show flyer, and the new Religious to Damn video is below... 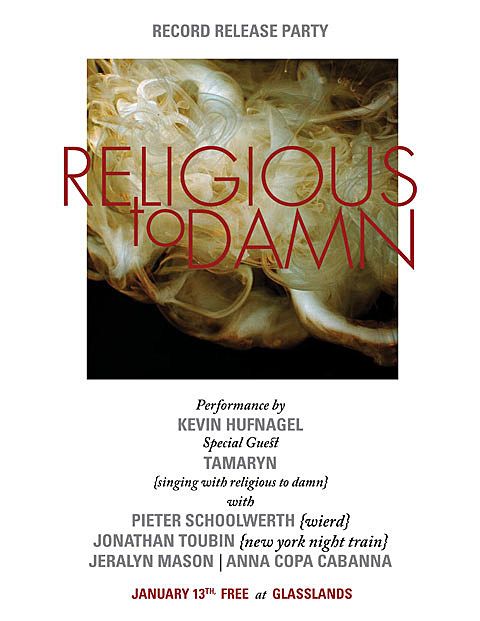