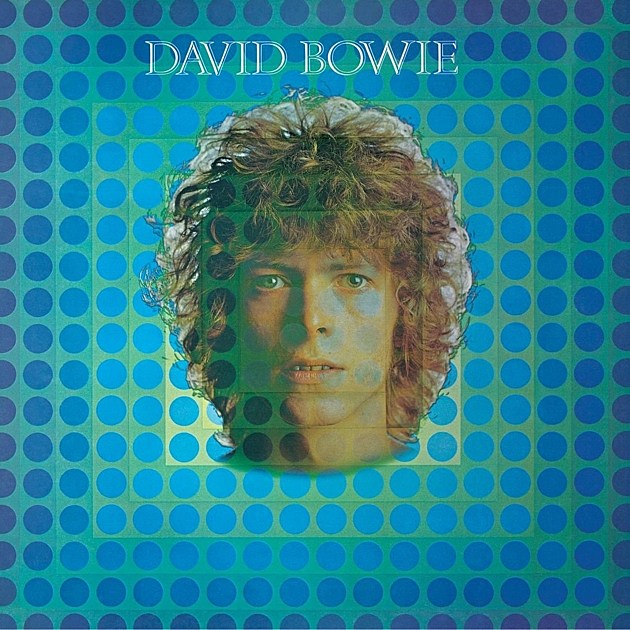 It's a truly sad day for music, one where we're forced to say goodbye to the great David Bowie. It's hard to think of what anyone can say that someone like Paul McCartney or Brian Eno hasn't said better. And honestly, the thing that hit me hardest was Iggy Pop simply saying, "He was the best there is." It's impossible to exaggerate Bowie's influence on several decades of both mainstream and underground music, the kind of influence that's as visible on someone like Lady Gaga as it is on someone like Frank Black. As a musician he was fearless, hardly ever content to stick to any one sound for more than a couple albums, and a constant signifier of cool for virtually his entire 50+ year career. Whether it was Iggy Pop in the early '70s or Arcade Fire in the 2000s, a Bowie co-sign still meant the world. And up until almost literally the day he died, he was releasing vital, challenging music. His 25th and final album Blackstar came out four days ago, and it ranks among his best work. It's an experimental, jazz-inspired album that's easily his best release of the 21st century -- if not more than that. It's incredibly shocking that just days after releasing such inspired music, his time would come.

The album had already earned itself a lot of appreciation while Bowie was still alive, but it will now always be remembered the way Tony Visconti suggested he intended it to be: "his parting gift." His previous album, 2013's The Next Day, sounded like Bowie did in his '70s prime era, but Blackstar felt like that Bowie. The Bowie who was always tuned in to the most crucial sounds happening around him (he namedropped Kendrick Lamar's To Pimp A Butterfly as an influence on this album), and who needed to evolve each time he made a record. That's the Bowie he wanted us to remember him as, and he didn't want us to have to get nostalgic to remember him that way. He went out as the wholly unique, impossibly talented artist that he always was. 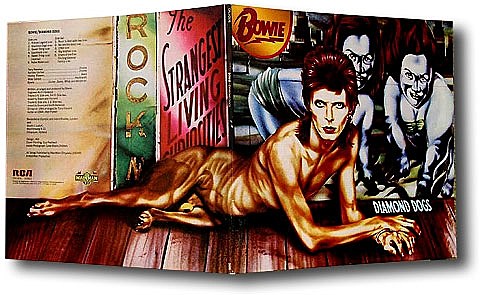 Bowie's discography is the stuff of legend. As someone who wasn't yet born when most of it came out, I've had almost all of it at my disposal for as long as I can remember, and it truly is the kind of thing you can spend your life dissecting. As a kid I loved the big singles like "Space Oddity," "Rebel Rebel" and "Changes" without any sort of context for how "important" Bowie was. As my dive into the last half-century of pop music got more serious, it became clear that Bowie was relevant -- and usually ahead of the curve -- for almost every style of music my tastes gravitated towards. On the hunt for more Sgt. Pepper's-style whimsical baroque pop, there was his self-titled 1967 debut album, and of course two years later he'd release his own psychedelic (and beyond) pop masterpiece.

For more straight up psych rock there was The Man Who Sold the World, which -- as a child of the '90s -- Nirvana's breathtaking cover of the title track partially inspired me to seek out. Discovering the brilliance of The Stooges and The Velvet Underground was quickly followed by seeing their relationship to Bowie and their effect on Ziggy Stardust. An interest in krautrock brought upon an interest in Station to Station. A love of Eno's ambient soundscapes went hand in hand with Low and the rest of the Berlin trilogy. I rejected new wave in favor of rawer punk for a lot of my life, until I eventually gravitated towards that too, and with it Scary Monsters (And Super Creeps). Even the less essential albums have their charms. On days when I wouldn't know what to listen to, just throwing on a Bowie album I hadn't heard before from any year was rewarding. So few artists have a career this long that you can say that about (though Neil Young is another), that it's almost literally unbelievable.

There's a reason almost every artist you care about is paying tribute to David Bowie today. From the people that influenced him, to the ones that he influenced, he left an impression on them that surely won't ever go away -- and he often made a point to collaborate with them too. Bowie certainly wasn't obscure, and he'd definitely be remembered even without eulogies like this one. But that doesn't change the fact that he deserves every bit of praise given to him. And may he continue to inspire generation after generation of music lovers. Without a doubt, he will.

Listen to some personal favorite Bowie songs below, and share yours and your memories with us in the comments.