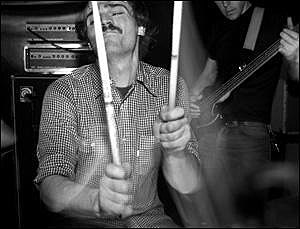 "As the new millennium started gearing up, there was a obvious reason why Jerry started playing with all the DFA-affiliated bands (The Juan Maclean, !!!, etc.) as time went on: He was an invaluable monster on the drums that could recreate those motorik-like disco beats and make it sound human. Goddamn, the hair on the back of my neck stands on end when I think about it. Recent years saw him reaffirm his roots in Athens as he became the incredibly propulsive backbone to Maserati after they gave their original drummer the boot. And man, again, watching Jerry perform was always a treat. ALWAYS." [Chunklet]

It's been a week since the tragic death of Jerry Fuchs. A memorial service was held at Enids in Brooklyn on Thursday. The loft building he died in, 338 Berry Street, is going about business as usual. There are many Craigslist ads for spaces there. All of them mention the freight elevator as an amenity. This is the picture of the building from one of the ads: 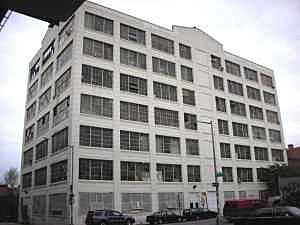 What was Jerry doing at 338 Berry at the night in question? Well, this "AccesSoiree" benefit party was happening there... 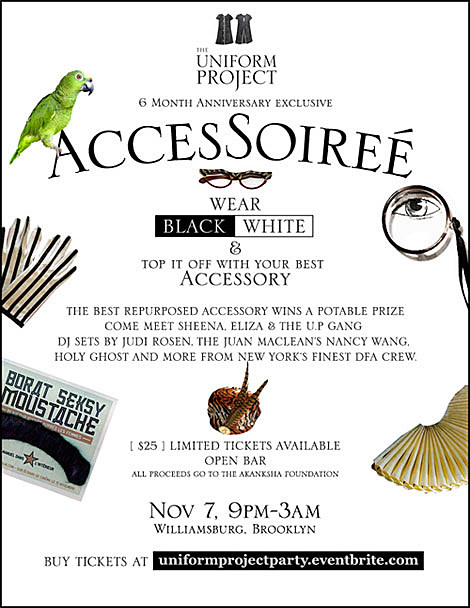 The party advertised that there would be "DJ sets by fashion darling Judi Rosen, The Juan MacLean's Nancy Wang and more from New York's finest DFA crew to name but a few". The above-quoted Chunklet obit is one of the nicest I've seen, and as it reiterates, Jerry was a large part of DFA. Chk Chk Chk wrote this on their MySpace...

thanks to everyone who has contacted us with their love and support. we could never put into words how special a person jerry was and how much we loved him. we ask that you tell all the people you care about and are thankful for that you love them. we wish we still had jerry.

A member of Hot Chip got this new Jerry Fuchs memorial tattoo...

The first Juan Maclean video below (with a fake fight) explains the midi tattoo. The other video features a 16 minute live version of "Happy House" with Jerry behind the kit. Juan is DJing a benefit in San Francisco on November 20th. More details about that and both videos below...

The Juan MacLean - Happy House (Live @ The Double Door) from The Belmont Sessions on Vimeo.

Juan MacLean will DJ a benefit show in memory and in tribute to friend, band mate and legendary drummer Jerry Fuchs, who passed away in an unfortunate accident in the early hours of November 8. The show will take place November 20 at San Francisco's Mezzanine (444 Jessie Street). The show will also feature a DJ set with Parallels. A donation will be made to the Fuchs Family.