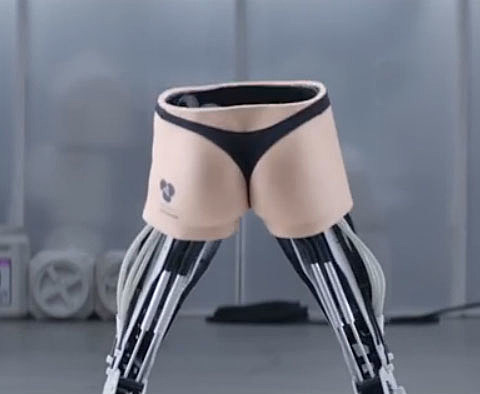 The End Violence Against Women Coalition, Imkaan and Object have published a report, called Pornographic Performances, condemning the portrayal of women in pop videos as hyper-sexualised and "endlessly sexually available" objects.

Those who view such videos have been found to have an associated tolerance of racist, sexist and even rape-tolerant attitudes, the research states.

Calvin Harris' Summer, Never Say Never by Basement Jaxx and Robin Thicke's Blurred Lines are cited in the report, which is being sent to leading figures in the music industry, as well as media regulators and politicians, with recommendations of change.

The three organisations advocate compulsory age ratings for all music videos, to ensure there is consistency in the regulation of music videos viewed online and on hard copy, as with film.

Sarah Green, of the EVAW Coalition, said: "Some forms of media, such as television and film, are well regulated and our society accepts and supports this. Other forms like music videos are getting away with very little scrutiny and as such seem to be competing for who can most degrade and insult women."

"If the 'creative' people who make them won't stop this, regulators should rein them in and implement age ratings," she added. [IB Times]

The Basement Jaxx video in question can be viewed below...