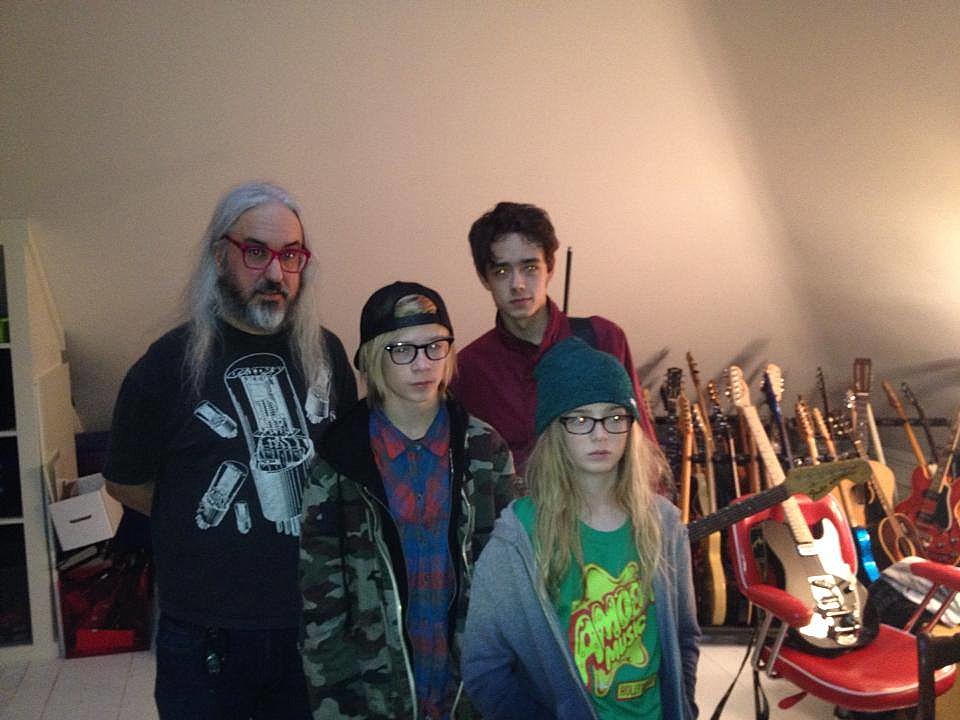 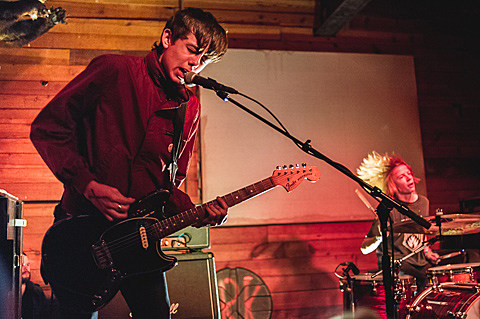 They may be young, but they are talented and apparently J. Mascis agrees because the Austin band, who we also caught at Fun Fun Fun Fest in 2012, recently spent some time in Massachusets recording with none other than the Dinosaur Jr. frontman. Residual Kid's recent Facebook posts include quotes like: "Having a blast recording in Mascis-chusetts! J. Mascis rules!", "Man, you're gonna LOVE these new recordings with J.Mascis!", and "Mascis-chusetts has been awesome! Recording with J.Mascis was an amazing experience - can't wait to share the new songs with you!"

Meanwhile, Ben Redman (drums), Deven Ivy (guitar) and Max Redman (bass) are back in Austin and celebrating the annual week of free shows known as 'Free Week' which continues through 1/11. Residual Kid played a free show at Mohawk on 1/3 and pictures from that show, which was with What Made Milwaukee Famous, are on this post. If you missed it, RK play again Thursday (1/9) at Holy Mountain and Friday (1/10) at Cheer Up Charlies, both also free.

Their upcomin gCheer Up Charlies show will also sadly be one of the last happening at the eastside space which is closing down after this weekend and moving to Red River in the former home of Club DeVille. This is big music venue news for locals and SXSW-tourists alike. Both DeVille and Cheer Up Charlies have been very active venues during SXSW, with Cheer Up Charlies especially notorious for being the location of many unofficial Todd P shows.

Club DeVille, where we hosted a bunch of BrooklynVegan SXSW shows, is (was) also right next door to Mohawk where we recently caught Big Freedia and Public Enemy and.... Residual Kid. More pictures of the latter below.... 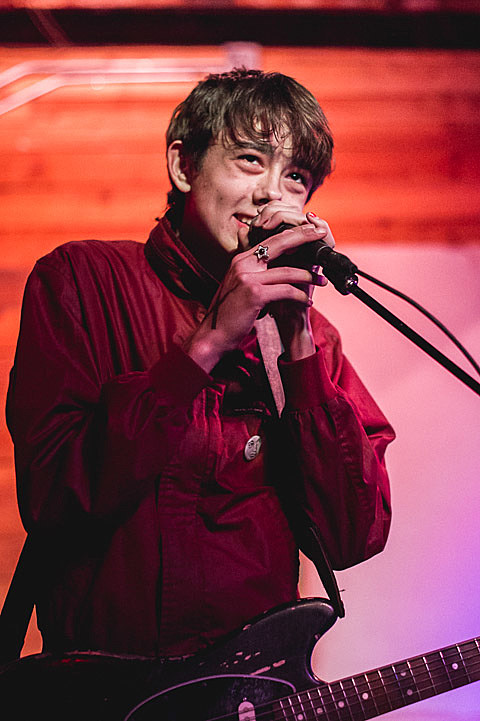 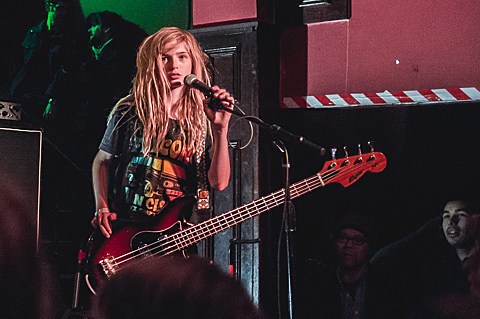 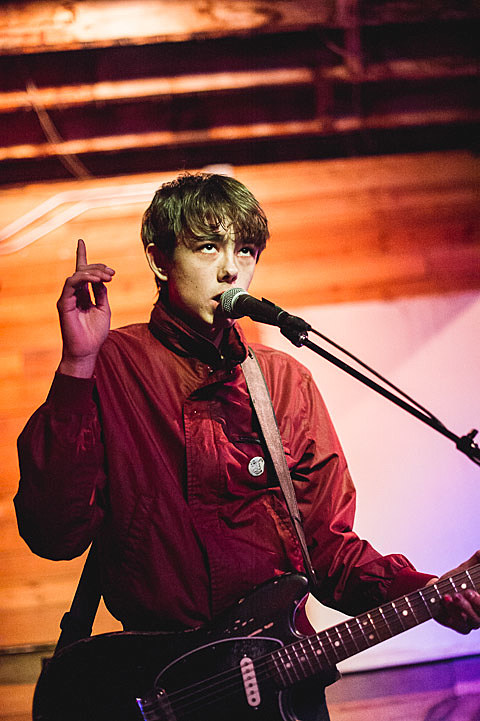 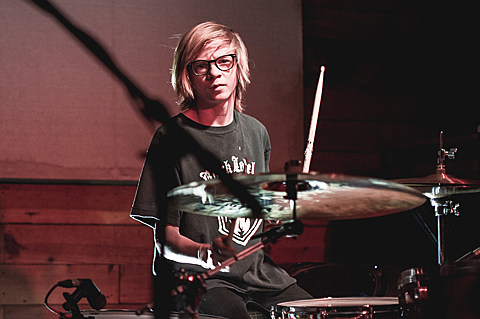 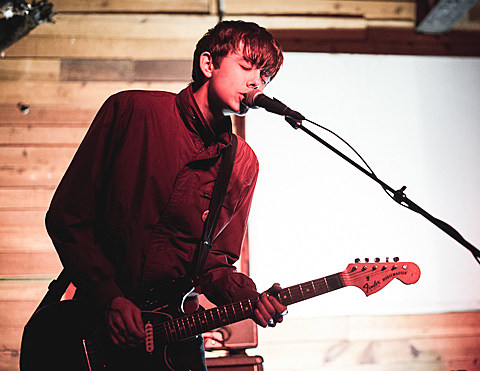 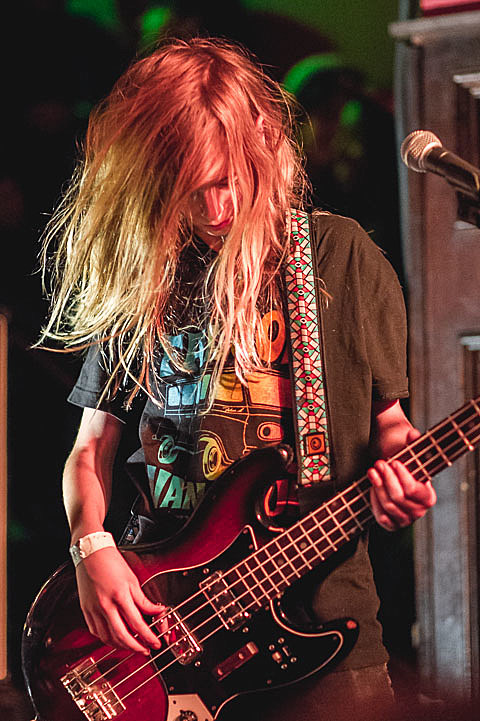 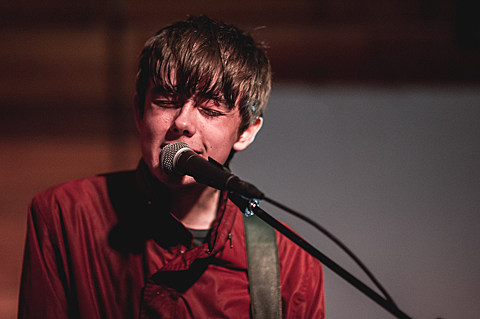 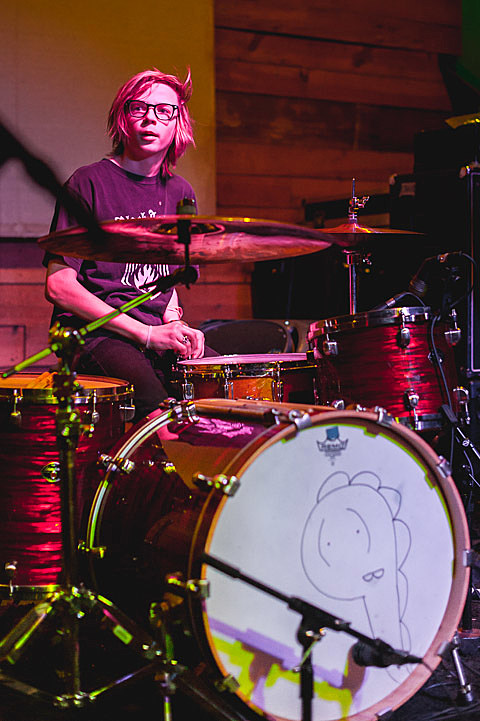 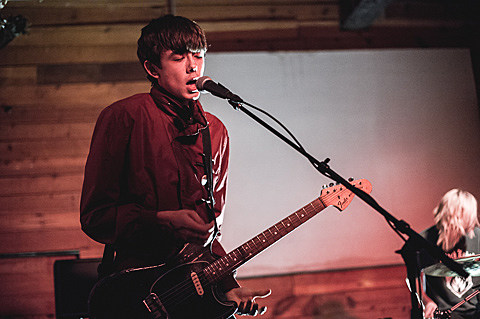 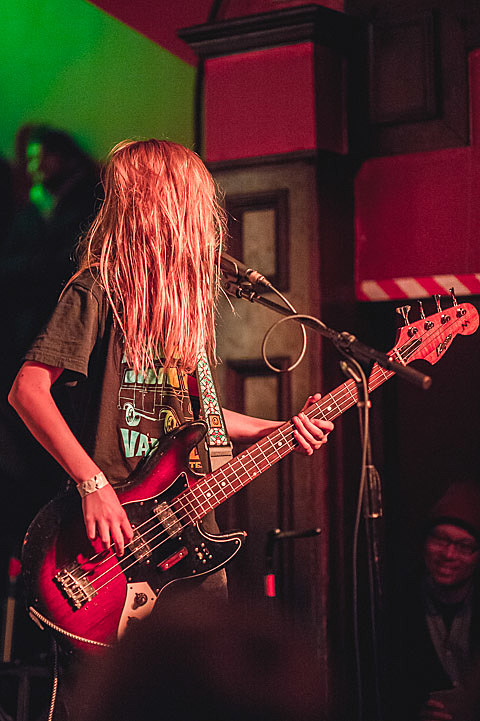 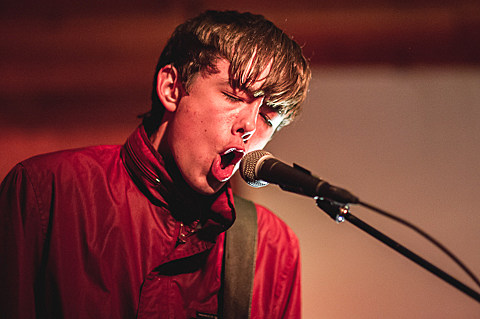 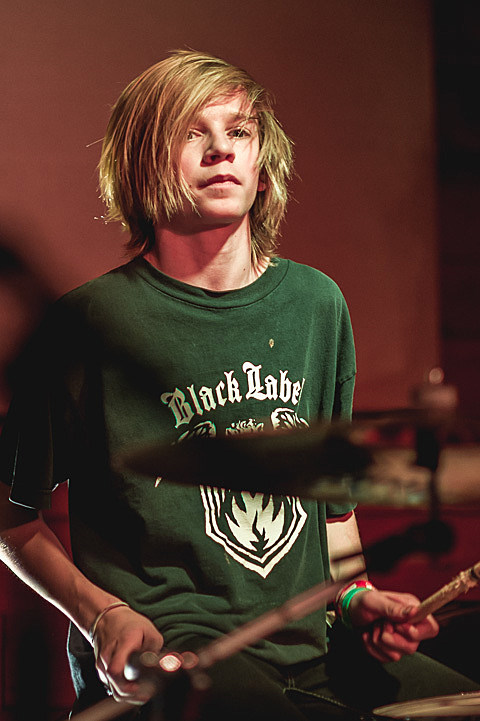 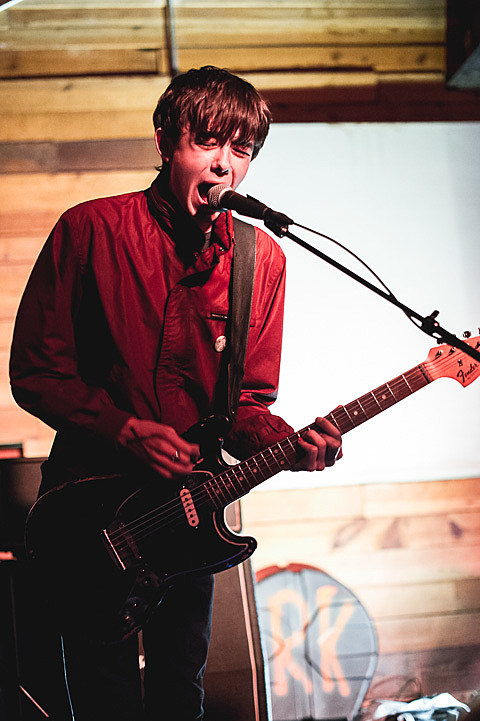 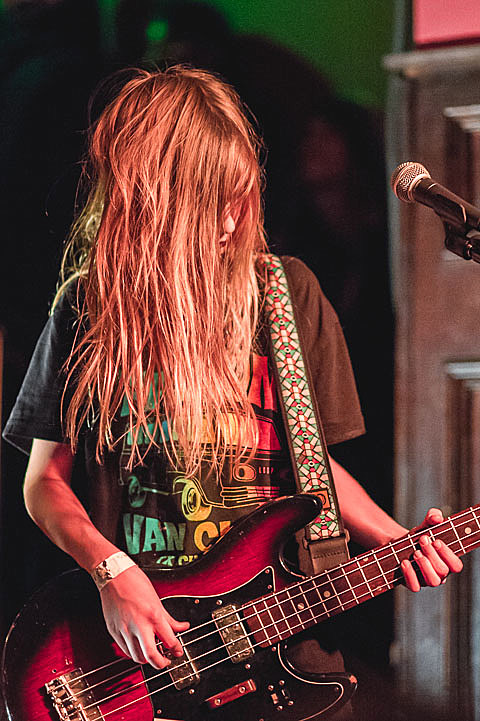 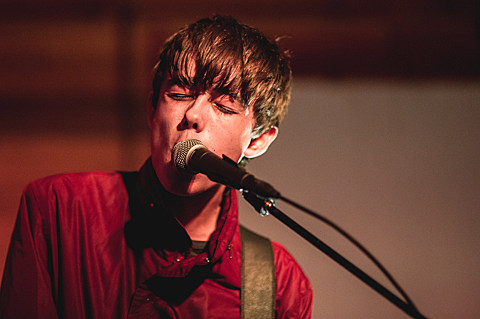 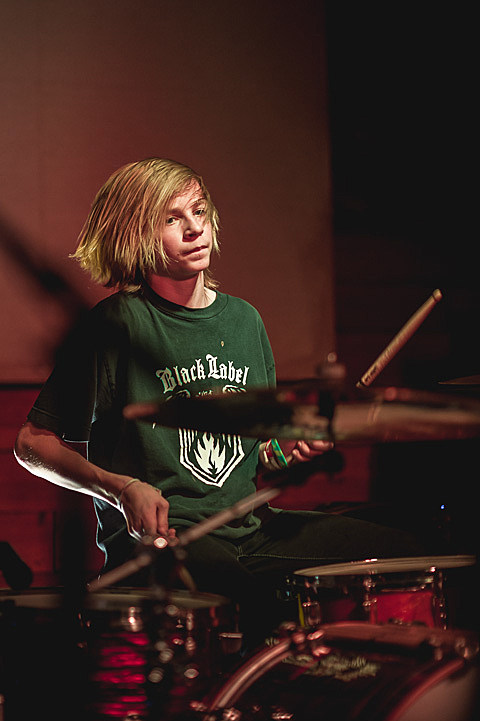 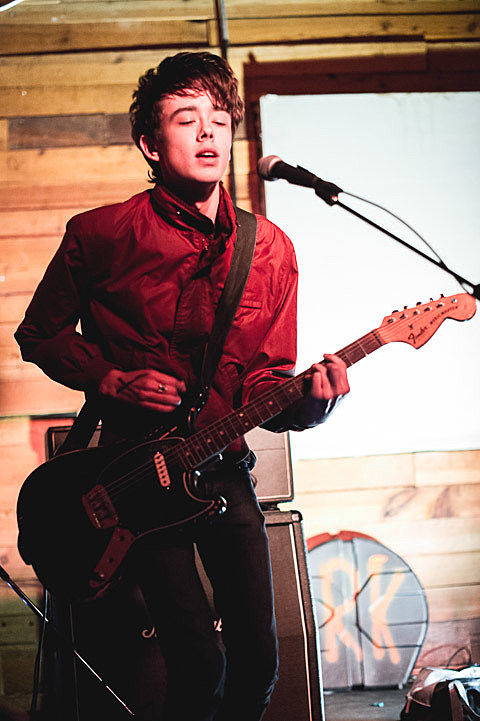 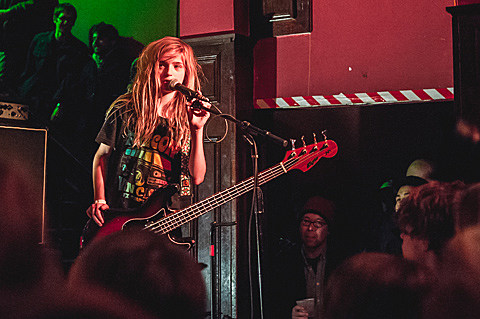 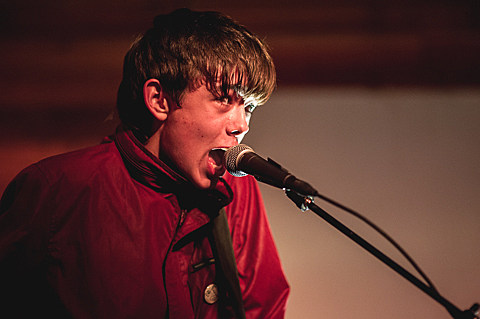 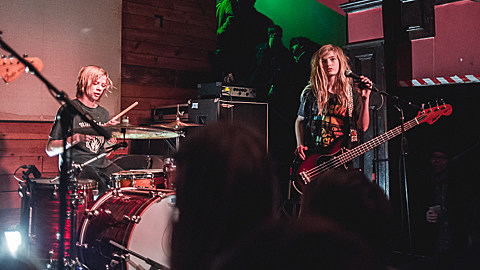 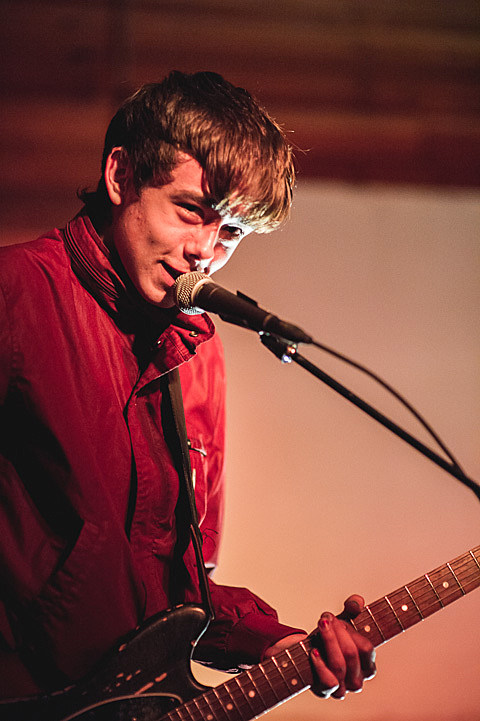 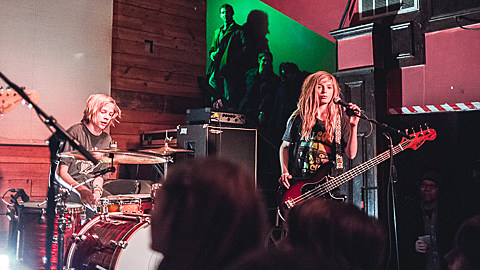 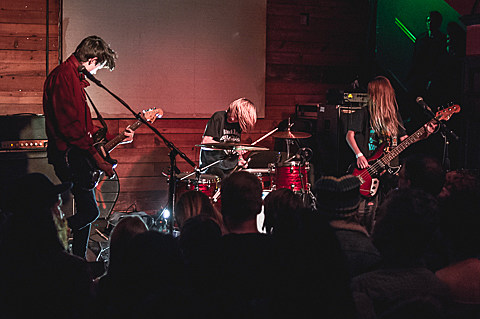 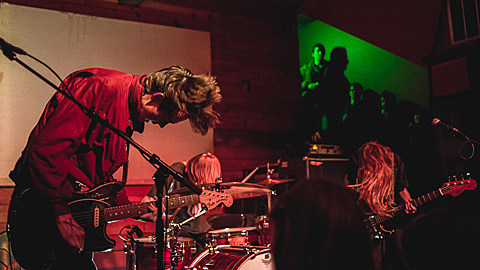 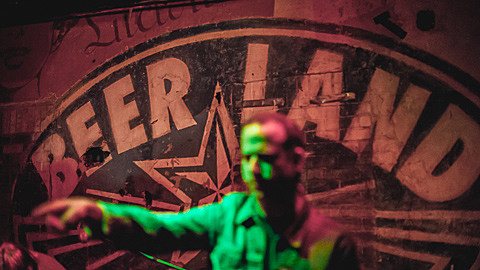 More pictures from this show and other Free Week shows at other venues, at BV Austin.