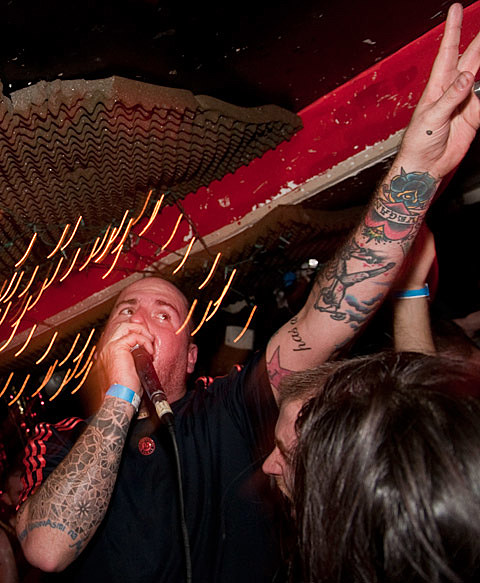 Ressurection walked the line between metal, noise, and hardcore in the 90s, carving out a distinct path before succumbing to the success of vocalist Rob Fish's (then) new project 108. The band's catalog has been given a once over by the venerable Kurt Ballou for the previously discussed I Am Not: The Discography and the results are astonishing. Stream "Culture" below and "Build" at Deathwish who breathe new life (get it?) into the I Refuse material that first surfaced via New Age Records. Deathwish says "A release date and Pre-ordering information will be announced shortly."

Resurrection is scheduled to play This is Hardcore on August 13th in Philadelphia, but have also added a Brooklyn show at Saint Vitus on 8/14. Details are sketchy at best so far, but lets hope it isn't a 21+ show. UPDATE: maybe the show is actually in New Brunswick instead.

Rob Fish recently played at the East Coast Tsunami as part of 108. Ressurection song and cover art below... 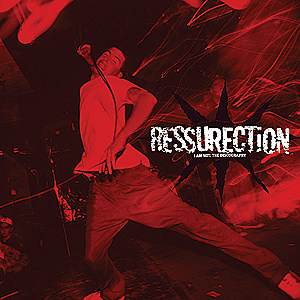