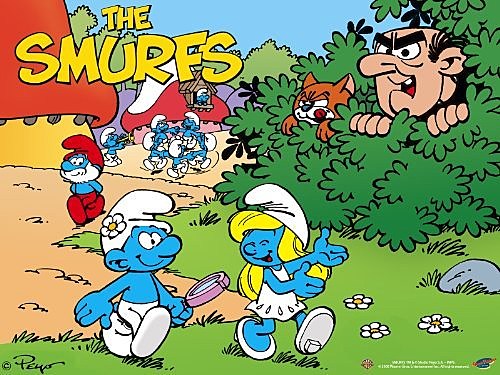 A New York City native, she lent her voice to numerous television characters, including the title character of the very first made-for-television cartoon, Crusader Rabbit, Smurfette on the popular 1980s cartoon The Smurfs and Ms. Bitters on the Nickelodeon animated series Invader ZIM.

In addition to her television roles, Bliss was known for her work as a voice actor in feature films. Her first voice work was the role of the wicked stepsister Anastasia Tremaine in Walt Disney's classic 1950 feature film Cinderella, for which, she was honored 50 years later by the Young Artist Foundation with its Former Child Star "Lifetime Achievement" Award in March 2000.

From 1950 to 1957, Lucille Bliss was "Auntie Lou" on ABC/KRON-TV's The Happy Birthday To You Show, also known as Birthday Party Show, which had guests from adults, to children, to animals. At the same time, she did voices for Hanna-Barbera while they were working for MGM; as Tuffy in Robin Hoodwinked, as Leprechaun in Droopy Leprechaun and later was Hugo on an episode of The Flintstones.

She was also the narrator on three stories from the Disney Album "Peter Cottontail and Other Funny Bunnies"; those three stories being "Story of Thumper", Story of the White Rabbit", and "Story of Grandpa Bunny". Bliss was a voice-over performer for Airborne radio spots in 2004.[Wikipedia]

You can check out her whole filmography and some videos below.

The Smurfs - Wild About Smurfette