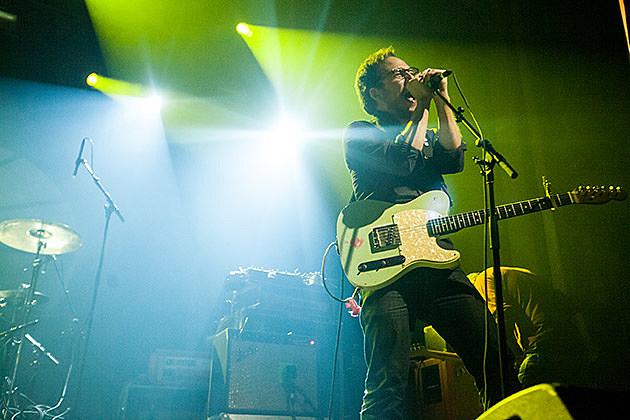 Atmospheric heartland rockers Restorations recently wrapped up a tour opening for The Menzingers, mewithoutYou and Pianos Become the Teeth, and now we're excited to announce that they're going on a headlining tour with another great lineup: wall-of-sound shoegazers Creepoid and punky alt-rockers The Dirty Nil. BrooklynVegan is proudly presenting all dates.

The tour kicks off in NYC on March 25 at Rough Trade and wraps up in Boston on April 9. Tickets for all shows will be on sale soon. All dates are listed below.

Restorations last released LP3 in 2014 via SideOneDummy. Creepoid released Cemetery Highrise Slum earlier this year on Collect. And The Dirty Nil are putting out Higher Power in February via Dine Alone. Listen to a track off each, below. 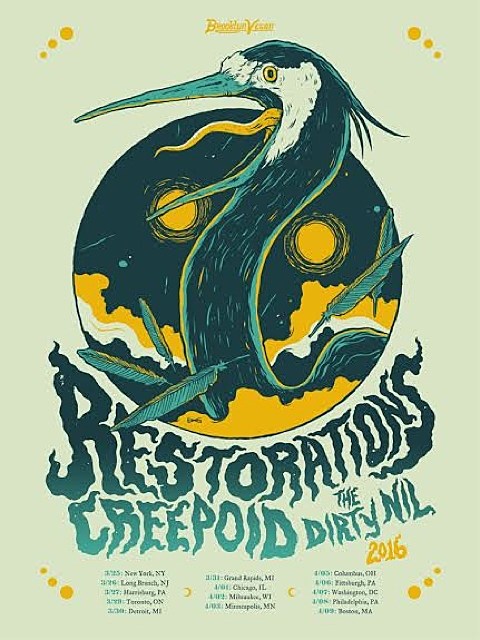