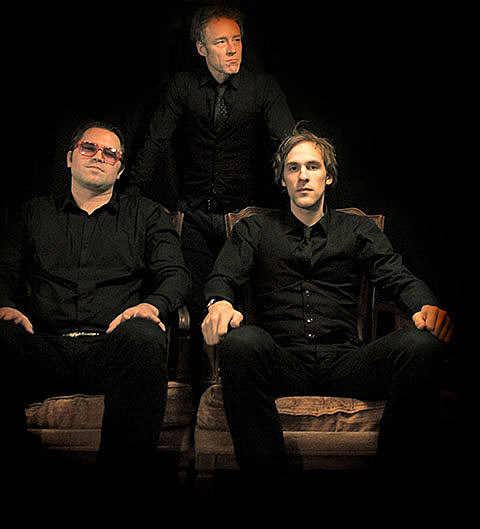 As discussed on BV Chicago, Low side project Retribution Gospel Choir will release their third album, 3, on January 22 via Chaperone Records. The album will be a two-song full length which features a guest appearance from guitarist Nels Cline on the second track. RGC will support the new album with a tour that hits NYC on February 11 at Knitting Factory with BB&C (Tim Berne, Jim Black, and Nels Cline) and Nightlands (aka Dave Hartley of the War on Drugs, who also has a new album coming out on 1/22). Tickets for that show are on sale now.

In related news, as discussed, Low will release their new Jeff Tweedy-produced album, The Invisible Way, on March 19. The album marks their 20th anniversary as a band.

A list of all Retribution Gospel Choir dates and a video are below...