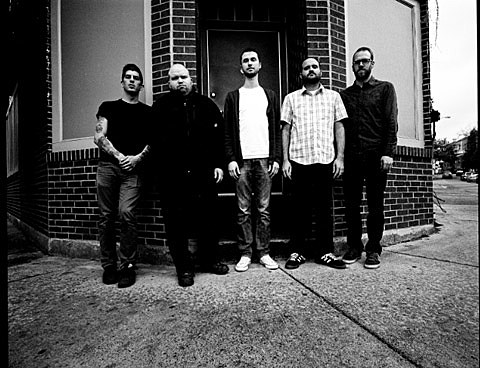 We already knew Modern Life is War, who reformed last year after a four-year abscence, were on for This is Hardcore in August, but have now announced more US dates and a new LP. The freshly released dates include an NYC stop at The Studio at Webster Hall on October 12 with Night Birds (who play with Zero Boys soon), Deathcycle and Wet Witch. Ticket info is on the way.

The shows are in celebration of the band's new LP Fever Hunting, due for release via Deathwish Inc on September 3.

All tour dates are listed, along with details on the new MLIW LP, below. 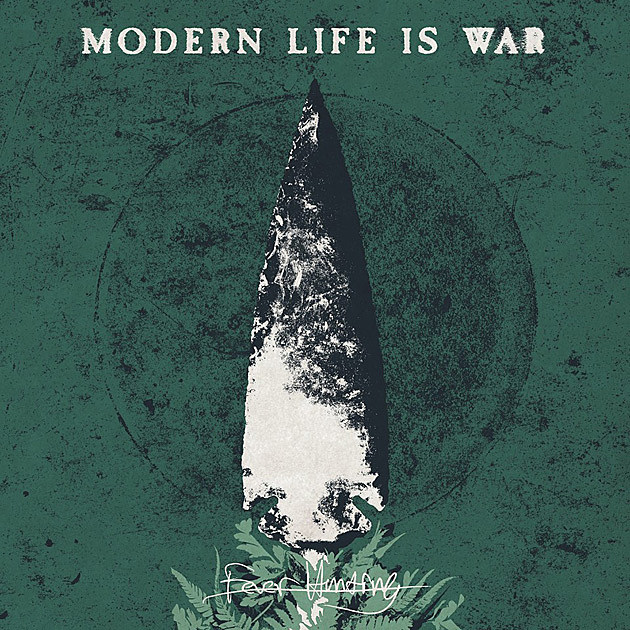