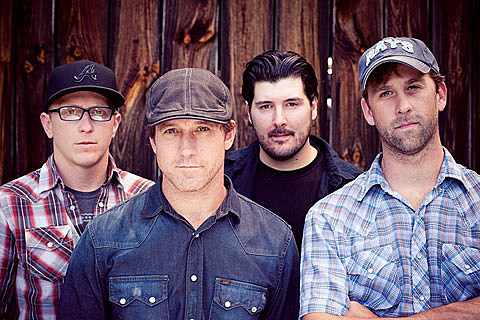 Chuck Ragan (of Hot Water Music) is taking The Revival Tour 2012 across the US and Canada this March and April. Like past Revival Tours, the shows feature a number of singers (usually of the punk scene) and their acoustic instruments collaborating on stage in a traditional folk music fashion. This year's tour hits NYC on March 30 at Bowery Ballroom, and in addition to Chuck Ragan, features Dan Andriano (of Alkaline Trio), Tommy Gabel (of Against Me!), and Lucero-associate Cory Branan. Tickets go on sale Saturday (2/4) at noon. The Revival tour also has ticket bundle options available with tour samplers, vinyls, posters, and more.

Nathaniel Rateliff, who released his debut album back in 2010, is on a number of the dates too, but unfortunately will not play at the Bowery Ballroom show. However, he will play in NYC one day before that show as part of the Communion-presented "Austin to Boston" tour, which kicks off at this year's SXSW in Austin. That tour hits Mercury Lounge on March 29 and also includes Ben Howard, The Staves, and Bear's Den. Tickets are on sale now.

Chuck Ragan's band Hot Water Music, who have been reunited since 2008, have announced that they're working on their first new album since the reunion and since 2004's The New What Next. They've been recording the album with Bill Stevenson (Descendents) and it should see the light of day this May on Rise Records, the label they signed to over the summer. Hot Water Music released the single "The Fire, The Steel, The Tread," b/w "Up to Nothing" in September of 2011. There's no word of whether or not these songs will appear on the new album, but you can stream them both below.

Hot Water Music have a few shows scheduled in 2012 including Bamboozle in Asbury Park, NJ and SXSW. Single day passes for 5/19 when HWM plays Bamboozle, along with The Promise Ring, A$AP Rocky, Action Bronson, and others, are on sale now. HWM doesn't have many other shows announced at the moment but maybe they'll schedule a NYC show when they're in the area for Bamboozle like The Promise Ring did.

All dates, streams, and tour fliers below...

Hot Water Music - "Up To Nothing" 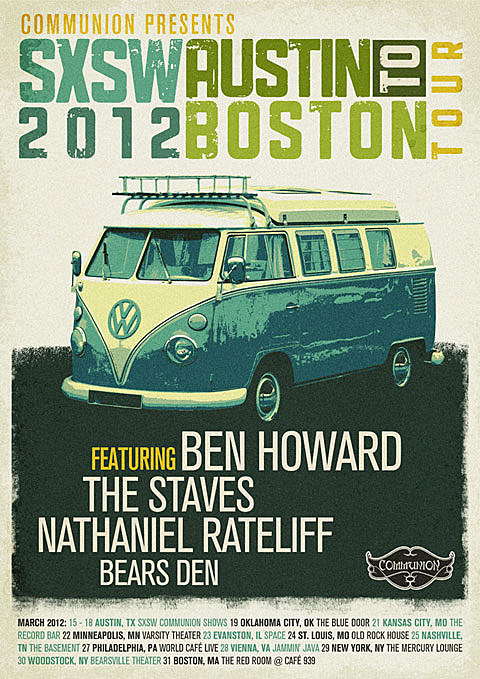 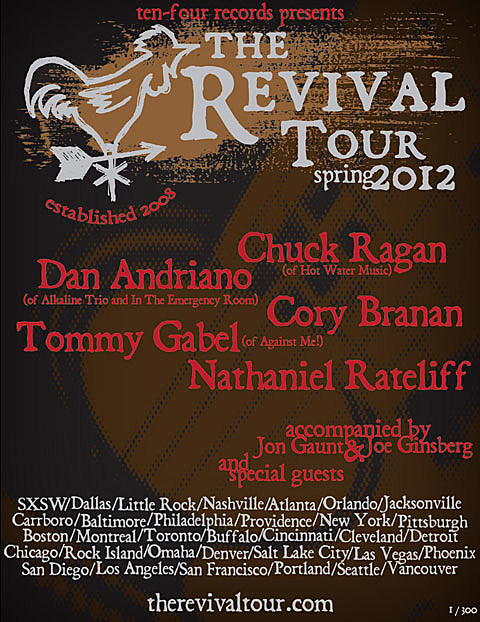