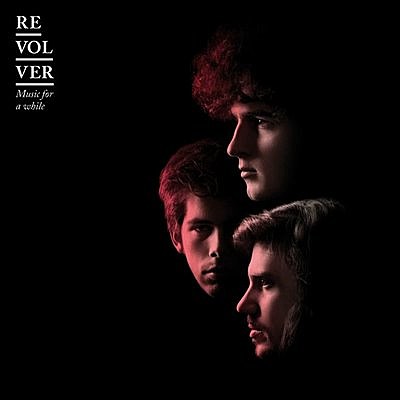 French chamber pop trio Revolver plan to release their sophomore LP on Astralwerks next year. The album will be the followup to 2009's Music for a While. If you haven't heard these guys, they owe a little more than the origin of their band name to The Beatles. They play pretty laid back orchestral indie pop with harmonies recalling those of the fab four. They'll take fellow French group Chateau Marmont on the 'Voulez-Vous Tour' of the US and Canada this fall, culminating in a few CMJ shows in NYC. Not all of those shows have been announced yet, but it's been revealed that one of them will be on October 20 at Joe's Pub, which means the venue which is now undergoing renovation, better be open by CMJ. Check out a flier and a video for the tour and all dates below. 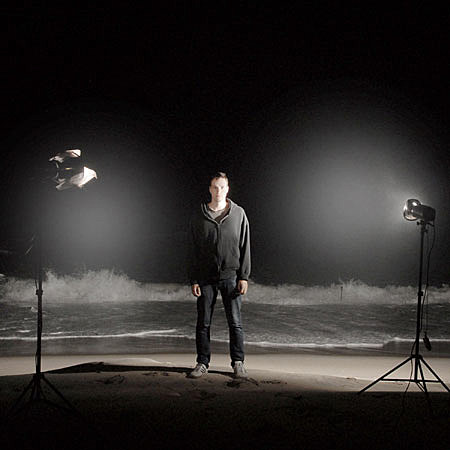 Texas producer Botany (aka Spencer Stephenson), who shared a bill with Revolver at last year's CMJ, remixed the track "A Song She Wrote," from Revolver's debut LP. He takes the vocals out of their guitar-driven environment and throws them into dank blown out atmospheres where they somehow feel right at home. You can grab that remix, which makes its premiere here, above and check out a live acoustic version of Revolver playing the song below. Botany released his debut EP Feeling Today last year via Western Vinyl. Grab the track "Watermark" above and stream the title track below. You can purchase the EP from the Western Vinyl webstore as LP and CD. You can also purchase the MP3 album on iTunes.

All dates, video, song stream and flier below...