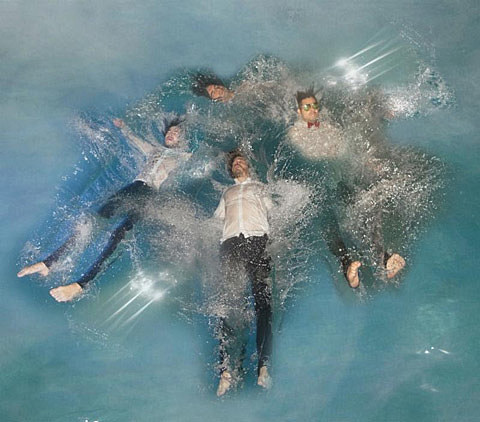 Mexico City's Rey Pila have been tapped to open for Interpol on the West Coast leg of their upcoming tour. (Hundred Waters open the NYC shows, tickets for the 11/26 date are still available.) In conjunction, the band have released a new song, "Blast," via Julian Casablancas' Cult Records which you can stream and download below.

All Rey Pila tour dates are listed, along with the new track stream, below...