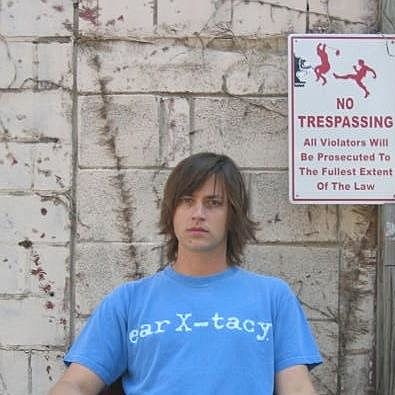 Rhett Miller celebrated his 38th birthday [in September], but it's pretty likely that the party had to start without him.

The bash, at his three-acre spread in New York's Hudson Valley, was set for the middle of the Dallas Cowboys' regular-season opener against the Cleveland Browns, and although Miller hasn't lived in Dallas for years, he clings to his love of the Cowboys and the Stars the same way he loyally clings to the Old 97's, the band he formed in Dallas with old friend Murry Hammond in 1993. [San Antonio Current]

Old 97's frontman Rhett Miller can be found at Maxwell's in Hoboken tonight/Friday (12/12), and then at the Bell House in Brooklyn on Saturday, and at all the tour dates listed below...