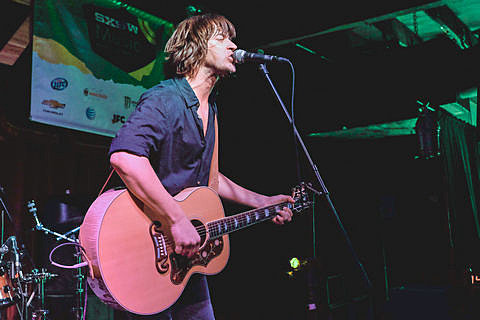 Old 97's frontman Rhett Miller is doing his third annual "Holiday Extravaganza! An Evening of Comedy & Music with Special Guests" at NYC's City Winery on December 12. The guests are still TBA, so stay tuned. Tickets are on VinoFile presale now.

Rhett's only other solo appearances are Daryl's House in Pawling, NY and McCabe's Guitar Shop in Santa Monica in November, but Old 97's are also touring. As discussed, that tour hits NYC on October 20 & 21 at Brooklyn Bowl. Since we last spoke, Banditos were added as the opener. Tickets for both are still available.