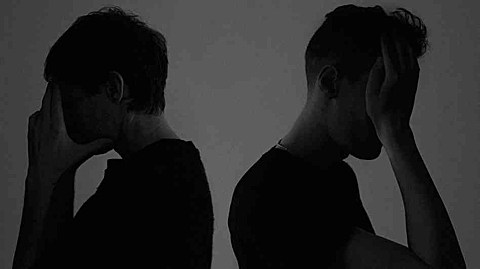 Rhye have had a good but relatively quiet year, celebrating the release of their smooth pop debut LP Woman with a few elaborate live shows, but no major tours, and time taken off for Rhye's Robin Hannibal to focus on Quadron and for Milosh to focus on his solo career. The duo (and presumably their ace live band) have now announced just a few more shows happening in 2014, including one in NYC on February 21 at Webster Hall. Tickets for that show go on sale Friday (12/13) at noon with an AmEx presale starting Wednesday (12/11) at noon.

All dates are listed, along with the video for "3 Days," below...