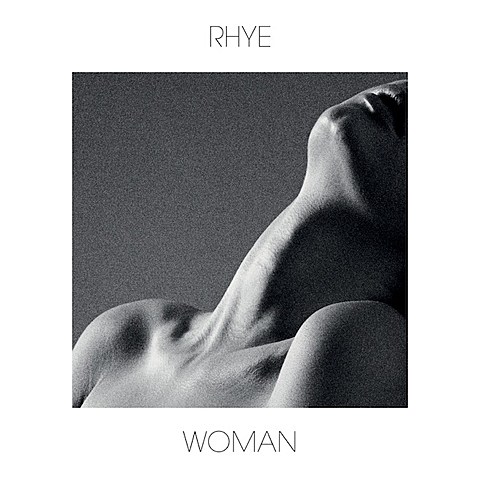 As mentioned, downtempo pop duo Rhye (aka Mike Milosh and Robin Hannibal) are releasing their debut album, Woman, on March 5 via Loma Vista, and they've just revealed more details on it. That's the album art above and the official tracklist (others had been floating around) is below. They also just made a second video for their track, "Open" (you can watch the first one HERE) and that's below too.

Rhye also just announced a tour (via P4k) which they'll kick off in April, after playing SXSW in Austin this March. The tour hits NYC on April 17 at Le Poisson Rouge. Tickets for that show go on sale Friday (2/8) at 10 AM.

A list of all dates and the video below...