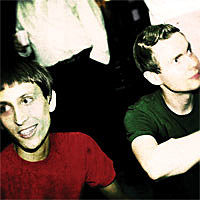 "Known primarily for his haunting falsetto and other-worldly presence as the singer in Sigur Rós, Jon Thor Birgisson has - together with his partner Alex Somers - been exhibiting artwork and staging exhibitions under the name Riceboy Sleeps for two or three years now, including the release of a limited edition picture book. A couple of months back the early fruits of the musical side of this collaboration surfaced in physical form for the first time, with the track "Happiness", on the exemplary Dark Was The Night Red Hot compilation...

Now... the full-length Riceboy Sleeps album is finished and ready for release. And, as with "Happiness", it is set to subtly redefine expectations of slow and elegiac instrumental music in 2009." [XL]

Riceboy Sleeps' self-titled album will be released by XL Recordings on July 21st. "Happiniess" is track #1 (you can listen in the video below). "Boy 1904" is track #5. Grab it above. Full tracklisting, a video promo for the album, and cover art, also below... 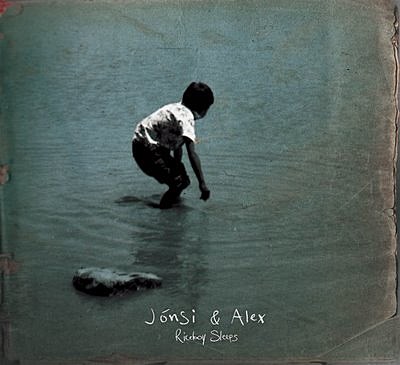