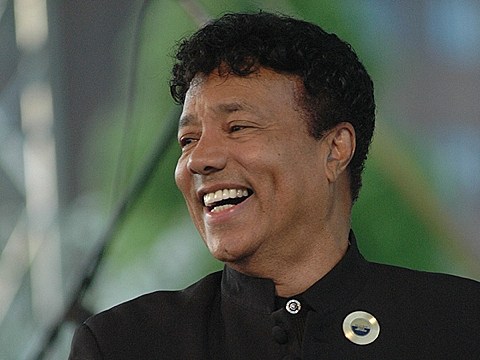 Richard Street, who served with the Temptations during the group's prolific second heyday in the 1970s and '80s, died Wednesday morning in Las Vegas of a pulmonary embolism. He was 70.

Street, a Detroit native, formally joined the Tempts in 1971 after a long association with the group, having performed with Otis Williams and Melvin Franklin of the Temptations in the 1950s vocal group the Distants.

Street's death follows the Feb. 18 passing of Damon Harris, who joined the Temptations at the same time as Street and was with the group for four years. [Detroit Free Press]

Rest in peace, Richard. Some songs from his time in The Temptations can be streamed below...

The Temptations - "Papa Was A Rollin' Stone